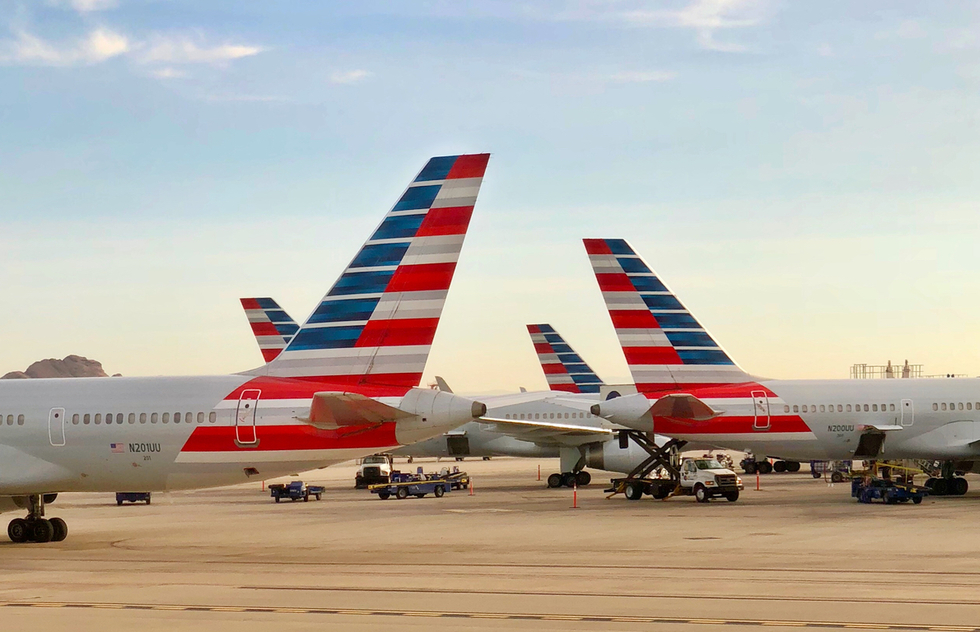 Yesterday, in a huge win for travelers, United Airlines dropped change fees for many types of flights. We gave you the full rundown of the move in this earlier post.

Now, as they almost always do, the other two major carriers have followed suit.

Both Delta Air Lines and American Airlines have permanently dispensed with the $200 change fee on domestic tickets—with the exclusion of Basic Economy fares.

"American is offering more flexibility and ease than ever before, should travel plans change,'' boasted the airline's Chief Revenue Officer, Vasu Raja, in a statement.

Not really. The airline is offering the same flexibility as before. Flight flexibility and a blessed lack of change fees used to be normal in the airline business. The companies took away that privilege in an era when they held more power over consumers. Almost at the same time, all three carriers raised the change fee on standard economy tickets to $200 in 2013 (but sure, the airlines don't collude—wink, wink).

Now that airlines need customers more than customers need airlines, the companies have finally given back to travelers what they stripped from us years ago.

On American, passengers will also regain the ability to fly standby on an earlier flight for the same destination on the same day without being charged a fee to do so (although the new airfare might require a difference in cost to be paid). This used to be a common courtesy for flyers; it returns October 1, 2020. (Delta did not announce this flexibility as a new policy. The airline's website still lists the fee for same-day changes as $75.)

American also announced that passengers who change a flight will receive a credit for any fare difference if the new flight is cheaper than the original one.

Keep in mind that customers are not currently paying change fees, thanks to special pandemic-era rules. The policy shifts that were announced today will apply to flights at all times, even after pandemic rules cease to apply.

Because the fee waiver doesn't affect Basic Economy fares, the disadvantages of that class of ticket are now even more clear-cut than before.

Update, September 1: Alaska Airlines has followed suit. Starting Jan. 1, change fees will no longer be assessed for tickets booked in Main and First classes. The fee forgiveness does not apply to Saver fares, which are Alaska's version of Basic Economy.

Update, September 4: Hawaiian Airlines has jumped on the bandwagon, too. No more change fees for passengers, with the exception of those in the basic class of seats (and they will be able to change reservations without a fee through the end of 2020).