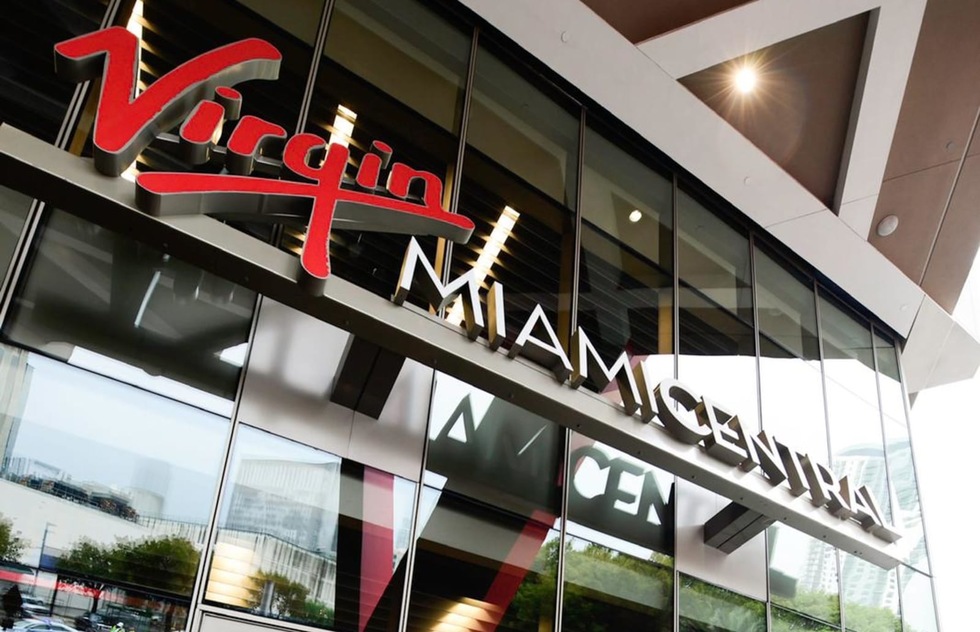 Unknown to Most Americans, Florida Now Has a Speedy Railway, Writes Arthur Frommer

When the current governor of California recently announced that he was discontinuing work on a high-speed rail line between Los Angeles and San Francisco, multitudes of train enthusiasts all but wept.

How, they cried, could a poor country like Spain operate high-speed trains between Madrid and Barcelona, while wealthy California could not find the same resources in America?

The god of trains must have heard their sorrow.

Contenting themselves with only the fewest of public relations announcements, entrepreneurs in the state of Florida have actually begun operating fairly rapid trains between Miami and Ft. Lauderdale (a half-hour journey by train, versus the hour needed by car) and another half-hour by train between Ft. Lauderdale and West Palm Beach.

They plan to extend the service to Orlando in just about two years from now.

What’s more, this is no skimpy operation. After years of preparation under the name Brightline, they have now reached agreement with none other than Richard Branson to call the operation Virgin Trains USA.

We shall all be hearing a great deal about this much-needed improvement in our travel lives.

One-way fares will start at $10 (the trains are already running), and train stations are apparently decorated and furnished to the highest of modern standards.

So for your own next trip to southern Florida, you can now consider a revised and speedier form of travel that does away with those awkward automobiles constantly stuck in traffic.

Highways may have had it. And those accidents caused by cars will no longer burden our lives.