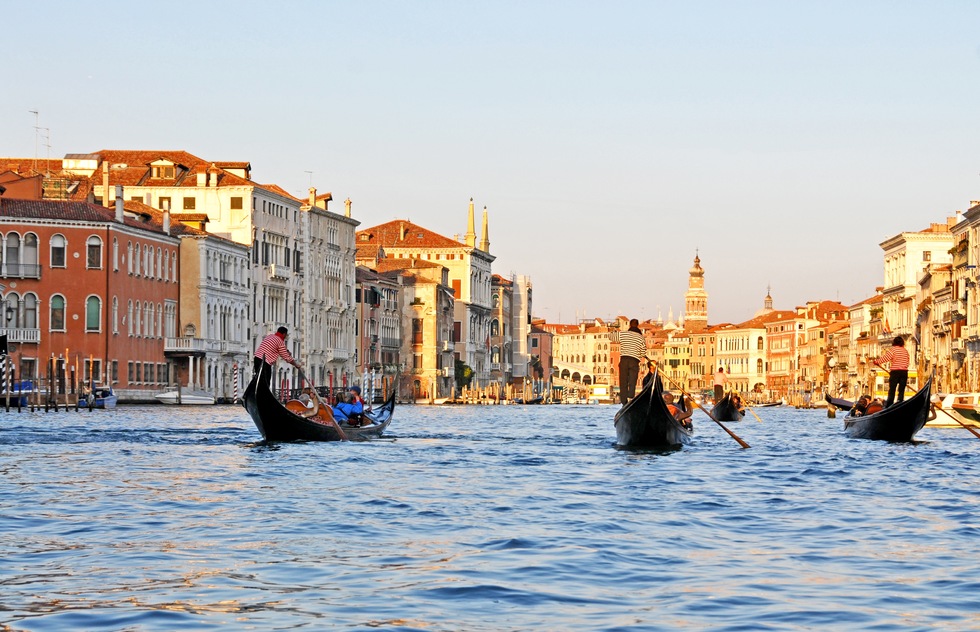 Just about everyone will agree that the worst current problem in travel is overtourism—the crowded conditions in the world’s most popular cities and destinations.

In places like Barcelona, Dubrovnik, and the Cinque Terre, there are just too many visitors in high season, harming the pleasure of both residents and visitors.

But though everyone will agree that overtourism is growing, due to the greatly increased number of tourists, very few observers have a real solution to it.

Members of the travel profession, in particular, are loath to recommend placing a limit on tourism to particular places, because such an action would reduce the income they receive from tourism.

Everyone in travel has thus far avoided recommending draconian measures to deal with overtourism—except the Italian city of Venice.

There, the problem has grown so grave, that the mayor of Venice has just enacted a fee that peaks at €10 (about $13) for day-trippers to that city.

Even people arriving for simply a few hours by bus, car, or train, will henceforth be subject to the fee.

Will such a step reduce the number of daily visitors to Venice? I doubt it—that city is a popular stop for cruises and its attractions are just so alluring as to make a $13 fee ineffective.

But if the fee doesn’t work, the city is obviously able to increase its amount, and keep increasing it until overtourism to Venice is overridden.

And, of course, the fee can be eliminated during low-season periods, when tourism is encouraged to Venice.

So there you have a vision of the future for such ultra-popular places as Venice, Barcelona, Dubrovnik, Cinque Terre, and others.

Low-income tourists will be effectively removed from the visitor numbers to such destinations.

It’s a sad, sad development, but no one so far has come up with a better solution.

I’d be happy to hear from readers if they have a better idea for solving the problem of overtourism.