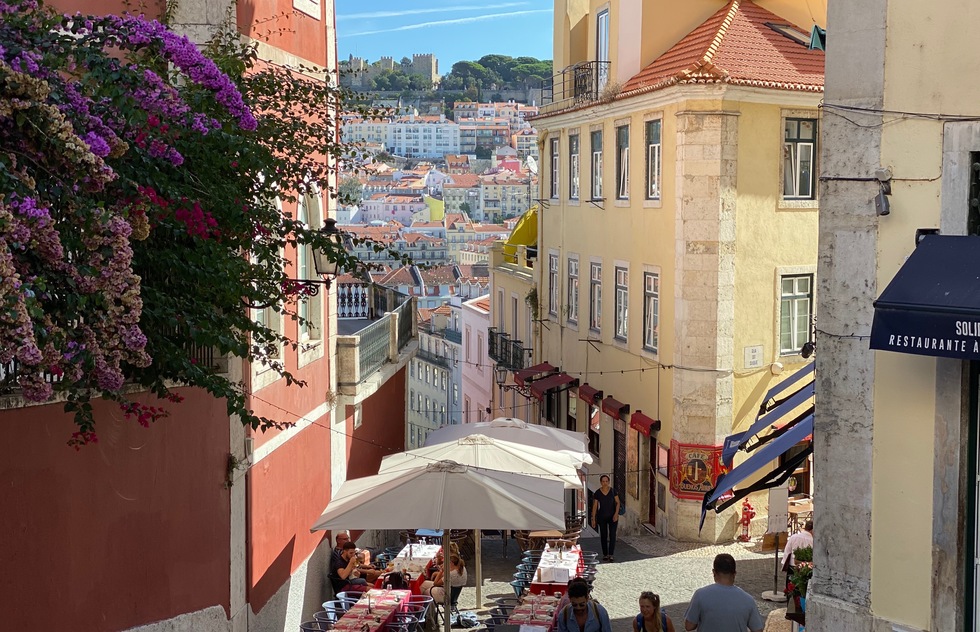 What a Shrinking Airbnb Could Mean for the Future of Travel

Like every other travel company, Airbnb was hit hard by the pandemic.

In May, CEO Brian Chesky admitted that the company’s future was in doubt this spring. Airbnb reacted by cutting 25% of its workforce, canceling $1 billion worth of marketing campaigns, and refocusing on rural properties that were away from traditional tourist hot spots and therefore better suited for social distancing.

It seems clear now that Airbnb will survive. But the company's rental properties may not be everywhere in the future, as they seemed to be just several months ago. That’s not only because of the pivot to distanced locations but also because some destinations are using the pandemic to reengineer their tourism industries, pushing out Airbnb in favor of affordable housing for locals.

Portugal is a prime example. Back in April, a number of cities in that Iberian nation approached Airbnb hosts and offered them a fair rate to transform their properties from vacation rentals into housing for essential workers.

Under the plan, homeowners would sign a 2- to 5-year lease with the government, guaranteeing a set rental payment for that period. It looked like a godsend for Portuguese Airbnb owners, who still had to pay mortgages, utilities, and other expenses for properties that were sitting empty, thanks to the coronavirus.

But there was a catch: In many parts of Portugal, the creation of new Airbnb rental properties has been banned. So taking the government’s offer would mean that current property owners couldn't return to being Airbnb hosts when the situation improves—they would have to leave the hospitality industry for the foreseeable future.

Lisbon Mayor Fernando Medina is pushing especially hard to return his city to residents. As much as a third of the housing in the historic core of Lisbon is devoted to Airbnb rentals.

On July 4, Medina wrote an op-ed in The Independent, stating that the city would be offering to pay landlords good money to turn short-term rentals into "'safe rent' homes for key workers."

Medina claims the strategy is aimed at restoring the cultural heart of Portugal’s capital and combating climate change.

"From Melbourne to Paris, the tide is turning against urban sprawl and back to revitalised city centres where residents can reach key services, like doctors, schools and shops all within a 20-minute walk," he writes.

"Crucially, this approach will also help tackle the climate crisis and improve public health," he continues. "Denser cities mean fewer people commuting into the centre each day. Fewer vehicles on the road means less pollution and harmful emissions that poison the air we breathe, while also contributing to global warming."

Medina points out that this crusade won’t be Lisbon’s alone. Cities such as Milan, Melbourne, Freetown, and Seoul are looking at ways to use the tourism pause to reset in a way that works for both travelers and residents.

A group called C40 made up of "megacities" around the planet is working to create policies that achieve "measurable and sustainable action on climate change." Some of those will have a profound effect on travel as we know it.

And one of the first effects may be that you'll find it more difficult to book a vacation rental in the heart of the action. That, in turn, will bolster those hotels that are able to survive the pandemic, allowing them to raise their rates.

But the benefit could be greener cities that are able to sustain themselves far into the future. Seems like a fair trade, don't you think?