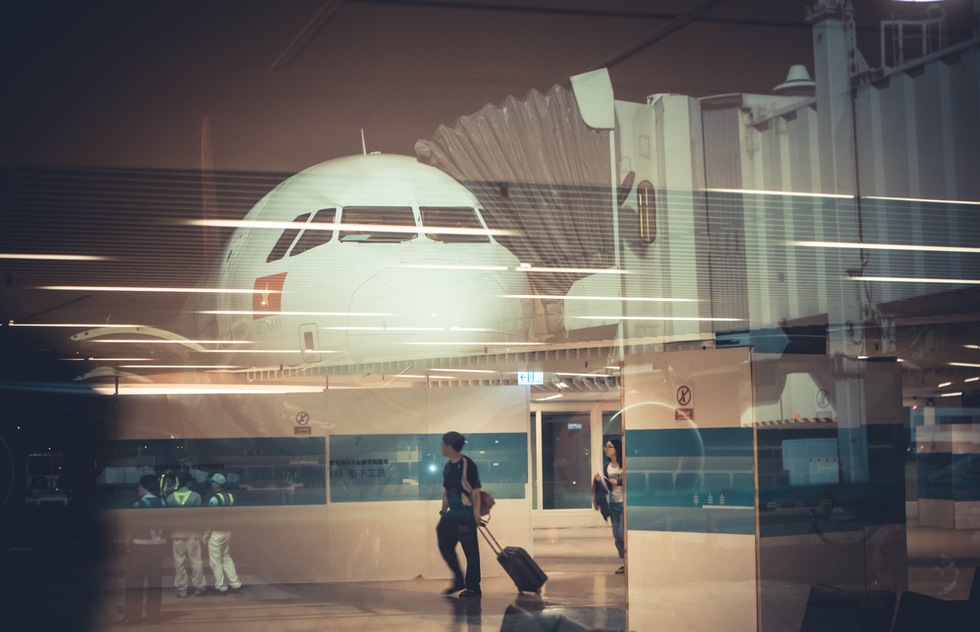 When Should You Book Airfare and Hotels? A Huge Study Reveals the Current Answers

The Airlines Reporting Corporation’s annual Travel Pricing Outlook study (conducted in partnership with Expedia) arrived with very little fanfare this year. Which is odd—and not so odd.

Odd because it is, by a factor of a gazillion, the largest study of the year, for the size of the numbers being crunched.

And not so odd because this 2019 study, the fifth annual one, doesn’t really break much new ground.

Still, the findings are quite helpful in revealing the current best tips for travelers, so let’s unpack some of them.

The Airlines Reporting Corporation (ARC) settled $94.8 billion in ticket transactions in 2018 between airlines and travel agencies, including both bricks-and-mortar agencies and such behemoths as Travelocity and Priceline. That translates to more than 295 million passenger trips. Analysts for the ARC looked at what was handled between October 1, 2017, and September 31, 2018, to see what sorts of patterns it could find. (It used those same dates for hotel stays booked through Expedia.) Here are the key takeaways:

Sunday is still the best day of the week to book air travel. Statistically, airfares quoted on Sunday are between 7% and 36% lower than midweek prices. A representative of the ARC told me that the average savings is 17%.

Book hotel rooms on Fridays. This bit of advice comes from looking at Expedia’s inventory of 895,000 properties, and it has to do with when the reservation is made, not when the stay occurs. Funnily enough, those who book hotels on Sundays pay the most, which means it could pay to book your hotel and airfare on separate days.

Direct flights aren’t necessarily more expensive than those with stops. That goes for itineraries with one stop or two.

Basic Economy fares aren’t necessarily the cheapest way to go. For ticket types that require flyers to pay extra to check a bag they would have brought into the cabin, they may end up actually costing more. But we all knew that, right?

Airfares are rising. Sadly, the most popular international and domestic routes were 5% more expensive in 2018 than they were in 2017.