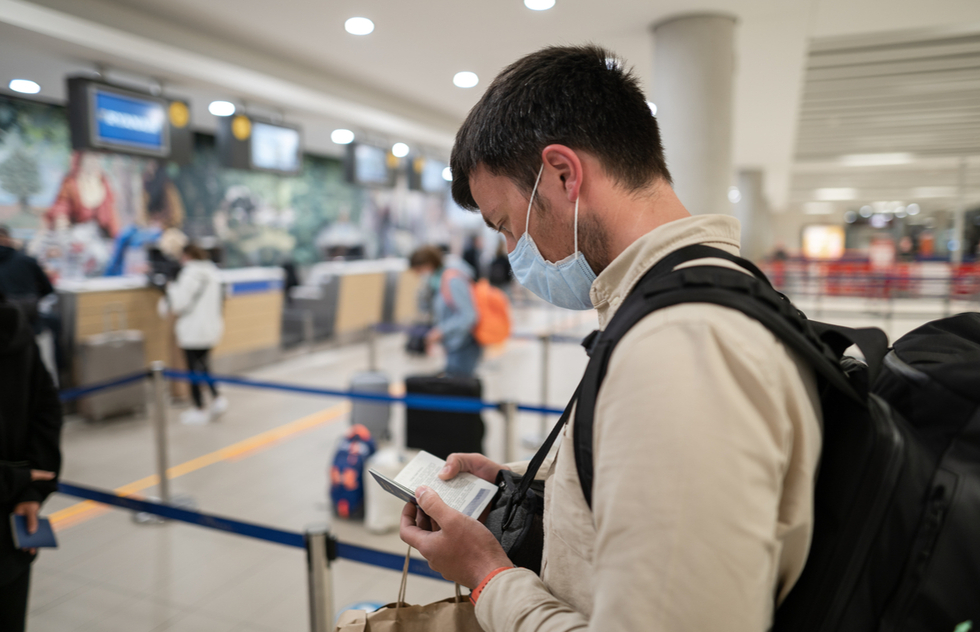 Which U.S. Airports Have the Longest Security Wait Times?

If you need to fly out of South Florida at any point this summer, you might want to leave for the airport now.

Miami International Airport (MIA) and Fort Lauderdale–Hollywood International Airport (FLL) were found to have the longest wait times for security checks and passport clearance among the busiest airports in the U.S., according to an analysis of recent data provided by the Transportation Security Administration and U.S. Customs and Border Protection.

The research was released by luggage storage service Bounce, which, in a ranking of 39 U.S. airports, named Miami the pokiest, requiring an average wait time of 46 minutes, 57 seconds to get through security (24:54) and passport control (22:03).

Second-place slowpoke Fort Lauderdale was just a few seconds faster, with an average wait time of 46 minutes, 41 seconds (18:18 for security, 28:23 for passport control).

Bounce's researchers considered the period from March 8, 2021, to March 7, 2022. The data only covers security and customs wait times (sourced from TSA Wait Times and CBP Airport Wait Times), excluding other airport time sucks such as waiting for luggage.

A spokesperson for Miami's airport blamed the facility's prolonged wait times on increased air traffic combined with a shortage of TSA staffers and federal customs agents, according to the Miami Herald.

TSA understaffing continues to be a concern across the country, as air travel resumes after stalling due to the pandemic. Fewer TSA workers have had to screen more passengers, resulting in longer lines.

It's not always easy to predict where the problem will flare up, either—even with the help of Bounce's ranking.

On recent weekend mornings, Austin-Bergstrom International Airport (AUS) in the Texas capital has reportedly had horrendous security lines stretching all the way out the airport's doors and onto the sidewalk.

Yet on the Bounce ranking (based on data from March 2021 to March 2022), Austin placed in the top 10 (at number 9) for airports with the shortest wait times.

Clearly, the problems caused by understaffing can domino in a hurry.

That's why, if you want to avoid long airport waits, it's a smart move to follow the recommendation the MIA spokesperson gave to the Miami Herald: Sign up for expedited screening services like TSA PreCheck, CLEAR, Global Entry, and Mobile Passport Control.

We're happy to walk you through the TSA PreCheck and Global Entry application processes: Simply go to our online guide and follow along.

What are you waiting for? (Besides the end of that eternal TSA line.)

To see the full ranking, go to UseBounce.com.