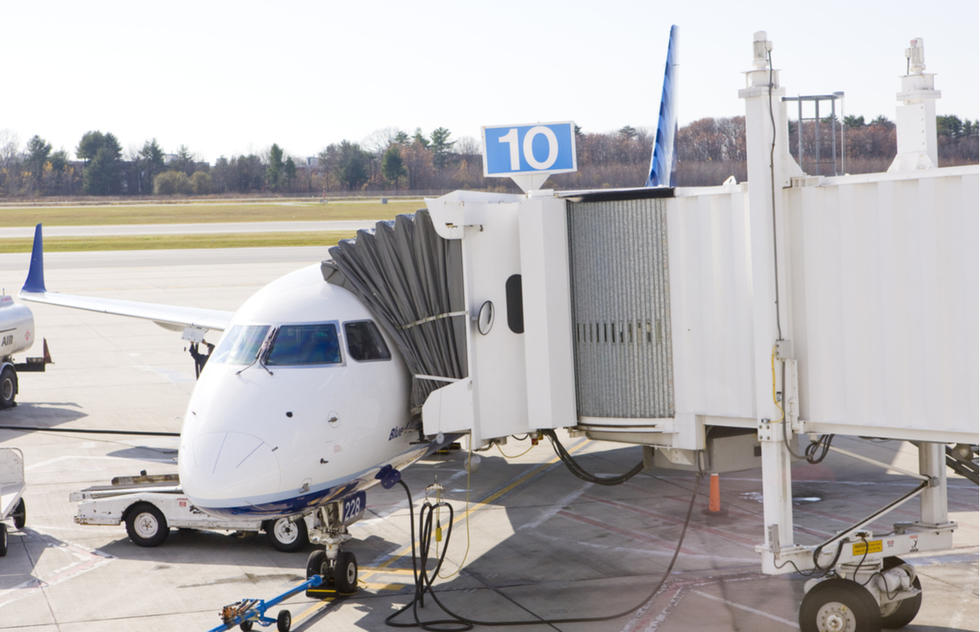 Like our nation's highway system, airlines play a vital role in knitting together the country, allowing for commerce as well as travel between the states.

That's why the federal government's airline bailout was contingent on the carriers promising to maintain service to American airports big and small.

But there was a loophole: Airlines were given the right to petition the government to drop service if a carrier could make an argument that it wasn't financially viable to continue flights to a particular gateway.

That petitioning process is happening now. All of the major (and many of the minor) U.S. carriers have put a long list of airports on the chopping block. The government has previously approved service cuts proposed by Delta and JetBlue.

Mayors and governors have been publicly pushing back, stating that the loss of service would damage the financial stability of their states and cities. In the cases of some smaller gateways, a loss of air service could isolate that location from the rest of the country.

The following is a compilation of requested cuts, airline by airline. Most are being requested as temporary service changes, though many in the communities affected are worried the cuts could become permanent. The Department of Transportation (DOT) will be reviewing requests in the coming days and weeks.

We wanted to alert you now, though, because the loss of airline service could drastically affect summer travel plans.

The DOT's public comment period is over. However, if you feel strongly that service should not be cut to or from a particular gateway, you can still contact your congressperson and senators to express your displeasure. They might be able to influence the DOT in this matter.