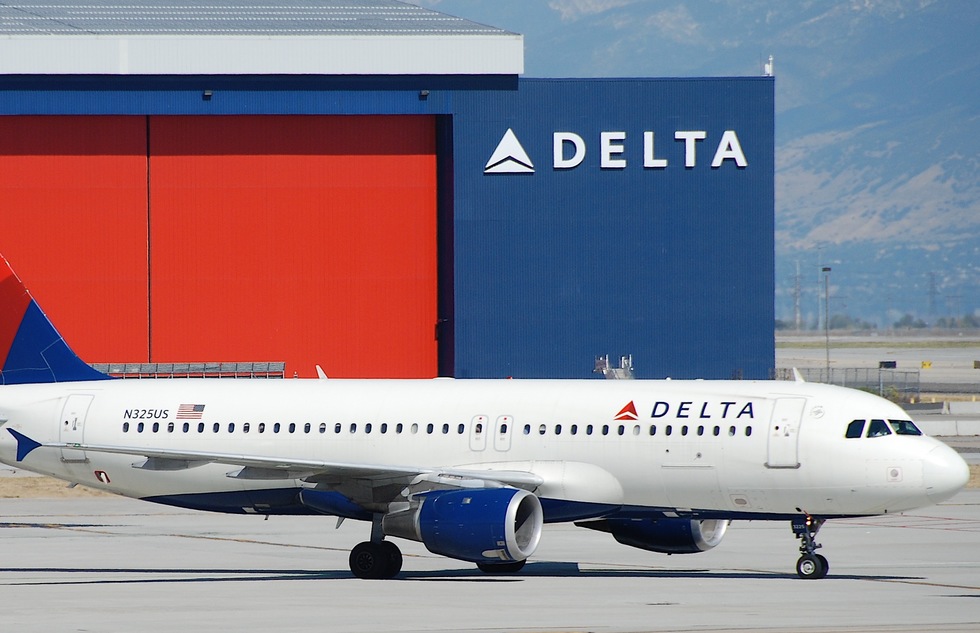 Delta Cuts a Slew of Smaller Airports From Its Schedule

I used to have a roster of travel tips that I could pull out when the occasion demanded. One was always this: When you can, use smaller airports, where security lines will be a breeze and airfares will likely be lower.

But as the airlines do their darndest to stay upright, wee airports are an early casualty.

The flight stoppage will start May 15, and end in September—hopefully. At least, that's the plan for now.

All of these are in areas served by larger airports where Delta is still flying, so most people won't be losing service entirely—and security waits and prices are low right now anyway. Still, this pause in service will explain why those smaller, preferable airports won't come up in some of your airfare searches for this summer.

Earlier this week, JetBlue removed 16 cities from its own schedule; they are slated to return September 30.