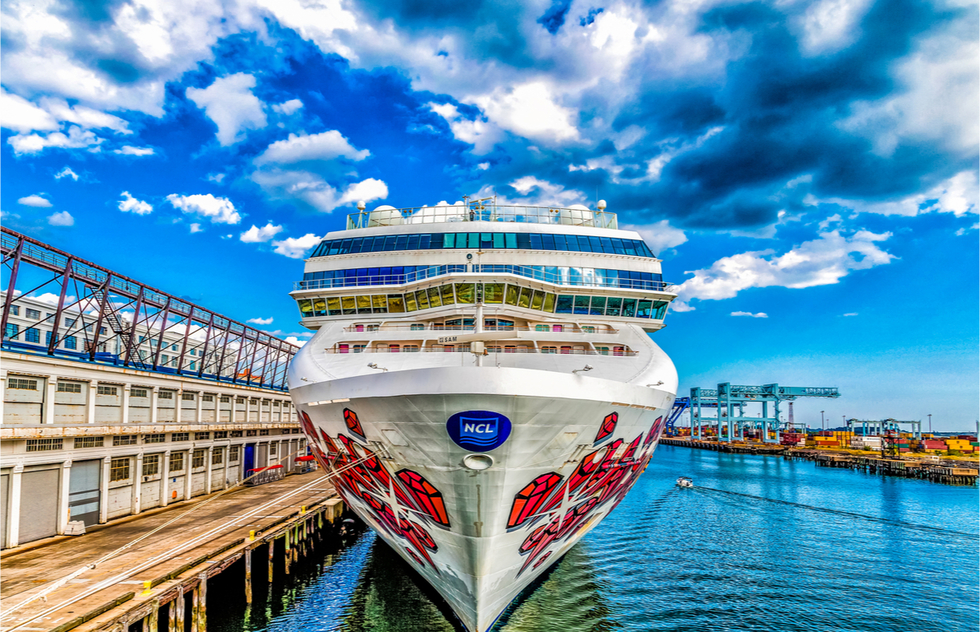 Will Vaccinations Be Required to Cruise?

At a December 9 meeting with the Travel Leaders group, a multinational network of travel agents, Norwegian Cruise Line CEO Frank Del Rio announced that the company is looking into a possible vaccine requirement for passengers.

"It’s too early to tell whether we have the legal standing to mandate that you take a vaccine to come on board—lawyers are looking at it as we speak," said Del Rio, according to Travel Weekly. "But there is talk beginning to emerge from different corners of the travel industry, the airlines as well, of requiring some kind of immunity passport demonstrating that you’ve had the virus or been vaccinated, so that you are good to go."

He added, “We have to build confidence in our customers and among ourselves that it’s safe to cruise.”

The discussion started with an announcement that vaccines would be required for the crew of Norwegian's ships going forward.

This is the first cruise line to raise the prospect of a vaccine requirement for passengers. Earlier in the pandemic, most cruise lines were avoiding such talk.

At October's virtual Seatrade conference, a major industry event, companies were still pushing a multifaceted approach to the resumption of cruising that would involve a combination of testing, masking, sanitation, and, if available, vaccines.

"Everybody's talking about vaccines," MSC Cruises executive chairman Pierfrancesco Vago said at that event, reports Cruise.Blog. "Vaccines won't be the magic wand. Vaccines will be part of the solution, but testing . . . will be the solution."

But with the approval and rollout of Covid-19 vaccines in the U.S. and U.K., along with the news from the Australian airline Qantas that international passengers will need vaccinations to fly, the idea of vaccines for voyages is gaining traction.

It makes a lot of sense for cruising, the segment of the travel industry with the greatest amount of reputation repair to do, after onboard outbreaks of the coronavirus on a number of ships made the news this past spring.

Norwegian's plans for a possible vaccine requirement were a hit among the cruise lovers on the social media site Reddit. "Once I know all y'all have vaccines on board we can sigh relief and enjoy cruising!" one user posted. Others mused that if the cruise lines were able to offer the vaccine to potential customers, ships might get filled overnight.

Let's see which cruise company announces a vaccine plan next.