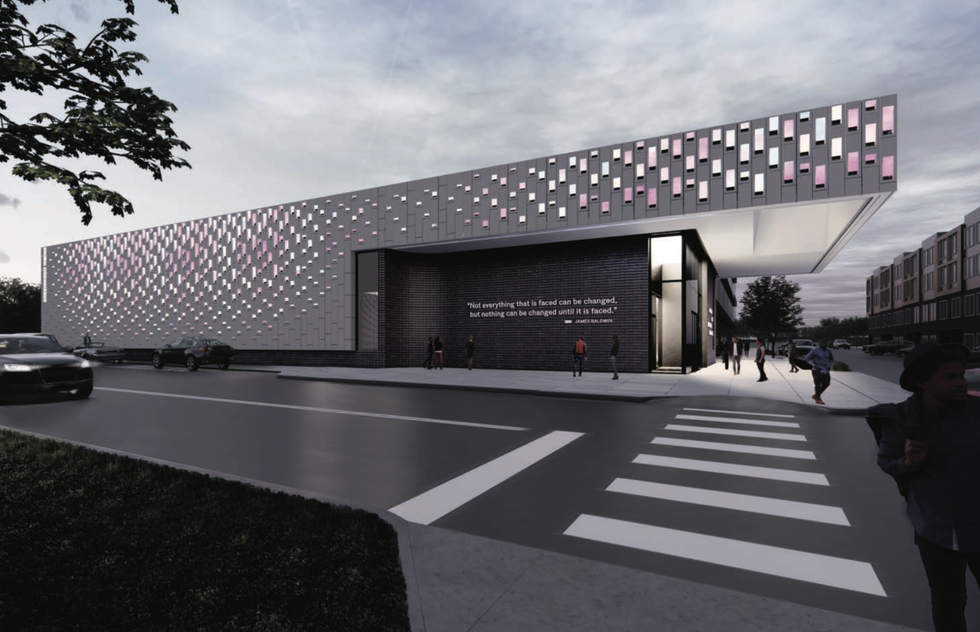 A horrific episode in U.S. history is finally receiving proper commemoration, a century after the atrocity took place.

Opening later this spring, the Greenwood Rising history center in Tulsa, Oklahoma, will recount the triumphs, tragedy, and resilience of the city's Greenwood District, known as "Black Wall Street."

In the early 20th century, a high concentration of thriving African American businesses made the area "the most prosperous Black community in the nation," according to Smithsonian magazine.

Then, on May 31 and June 1, 1921, white mobs descended on Greenwood in a frenzy of violence, killing as many as 300 people, injuring thousands more, and turning 35 square blocks of America's heartland into a smoking crater. 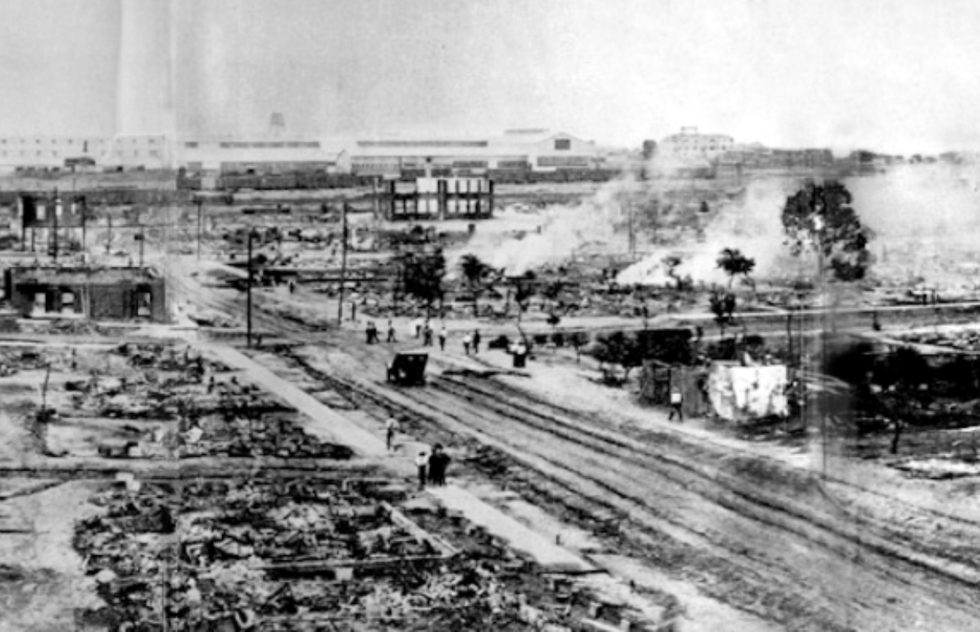 Designed by Local Projects in collaboration with the 1921 Tulsa Race Massacre Centennial Commission, Greenwood Rising places the violence within the context of the neighborhood's origins and development as well as its subsequent rebuilding.

The trauma of Tulsa was absent from history books for decades. Organizers intend for the new facility to be a site of preservation, racial reconciliation, and justice.

After a brief introductory film, visitors will move through three galleries that use projections, special effects, photos, and videos to tell the story of Greenwood before, during, and after the 1921 massacre.

In the "Greenwood Spirit" exhibit, visitors learn about the beginnings of the district and step into an old-timey barbershop to hear from holographic locals.

"The Arc of Oppression" section will lay out the social, political, and economic "systems of anti-Blackness in America" that created the conditions for the massacre. That exhibit will give way to a chronological retelling of the 1921 events with motion-activated audio-visual effects designed to suggest the chaos and destruction of those two days. 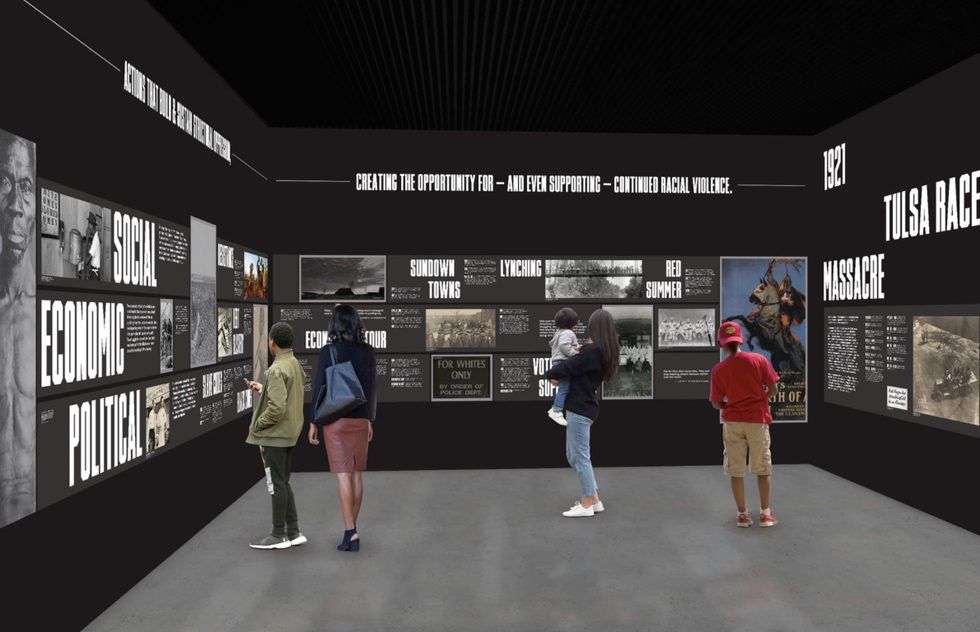 The final gallery, named "Journey Toward Reconciliation," will provide space for contemplation, dialogue, and, perhaps most important, action. At an interactive LED wall, museumgoers can read previous guests' written commitments toward racial reconciliation and can also add their own.

The museum can't, of course, fully atone for the 1921 attacks. Locally, there are additional efforts afoot to go further, including calls for reparations for victims' descendants.

Still, there's undoubtedly value in documenting what happened, as suggested by the James Baldwin quote on the building's facade: "Not everything that is faced can be changed, but nothing can be changed until it is faced."

Greenwood Rising is set to have its official unveiling on June 2, exactly one century and a day after the massacre ended.