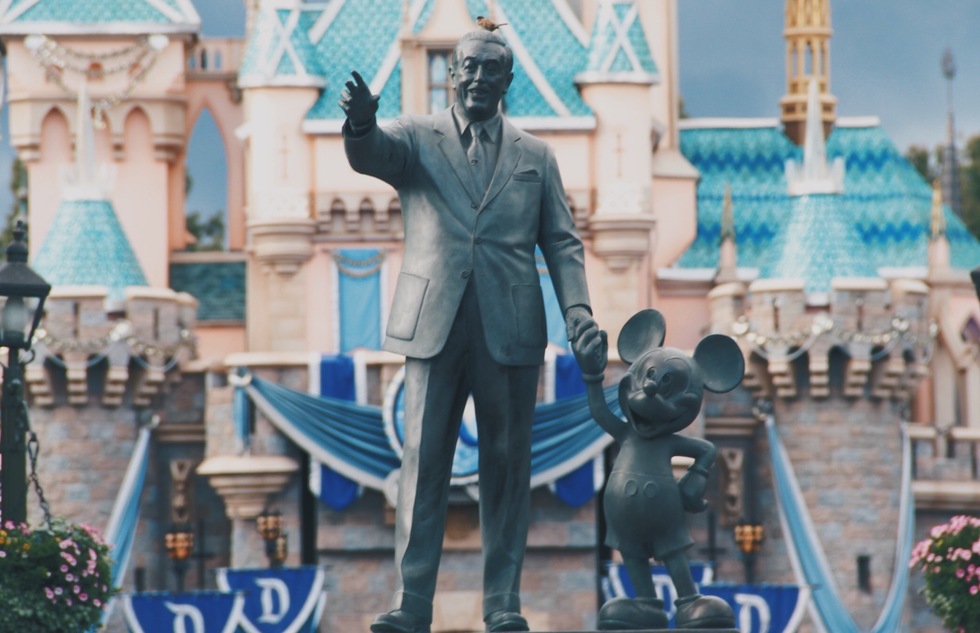 Instagram released its year in review this week, looking back at 2017's top trends on the popular photo-sharing social network.

Among the not-so-surprising revelations that Beyoncé's pregnancy announcement in February got the most likes (11.1 million) and pop star Selena Gomez had the most followers (130 million and counting), there were several travel-related findings as well.

In fact, #travel was named as one of the top hashtags, coming in seventh place in both the overall hashtag tally and on the list of "hashtags that increased most in popularity throughout 2017" (data for the year-in-review report was compiled from January 1 through the middle of November). Meanwhile, #travelphotography was second only to #photography on the latter list.

Where are all those wandering Instagrammers going? Disney theme parks, evidently. The Mouse takes up four slots on the countdown of most Instagrammed locations, including at number 1, occupied by Disneyland in Southern California. Tokyo Disneyland (at number 5), Disney's Magic Kingdom in Orlando (6), and Disneyland's Anaheim neighbor, Disney California Adventure Park (9), also cracked the top 10.

The Las Vegas Strip and two always photogenic Paris sites—the Eiffel Tower and the Louvre—round out the list.

Most Instagrammed locations of 2017:

And while we're on the subject of Instagram, don't forget to follow us there: @Frommers. Tag us in your own vacation pics for a chance to be featured in our feed.