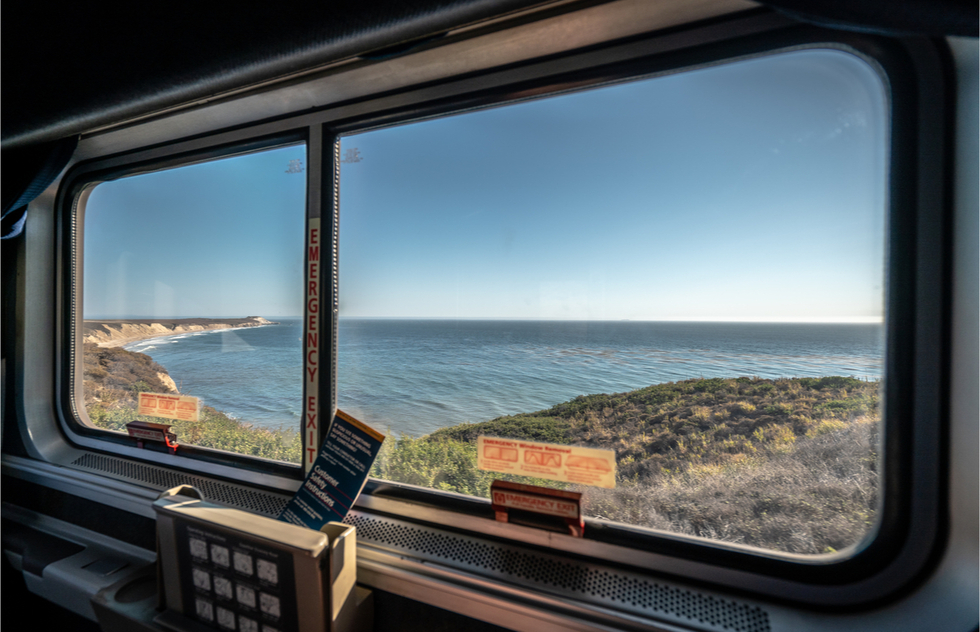 You'll have to book this one soon.

The deadline is April 16, but if you're lucky enough to get this bring-a-companion-for-free deal, you will both be traveling at the height of the summer season: June 1 through September 31.

It's a hugely appealing offer, because Amtrak's roomettes have some nifty perks attached to them, including comfortable chairs that convert into beds, complimentary meals, and the services of a personal room attendant.

Most importantly, roomettes are private. They put walls between you and other travelers.

Prices are higher than what the airfare for an equivalent journey would be—but usually not by much. For example, a trip between Chicago and Minneapolis starts at about $193 for two on Amtrak in a roomette. When I searched for airfare on that route, I came up with $188 for two people on United in mid-June. From Los Angeles to Albuquerque, the cost is $297 on Amtrak, as compared to $238 on Delta.

This link will take you to Amtrak's private room sale.

Here's hoping that in the not-so-distant future Amtrak prices will be equivalent to, or less than, airplane fares. It's one of the national railway's goals to make fares more equitable. I just wrote about Amtrak's ambitious plans to improve and expand its service. For the sake of our environment—and our collective sanity—we must all hope Amtrak can succeed.