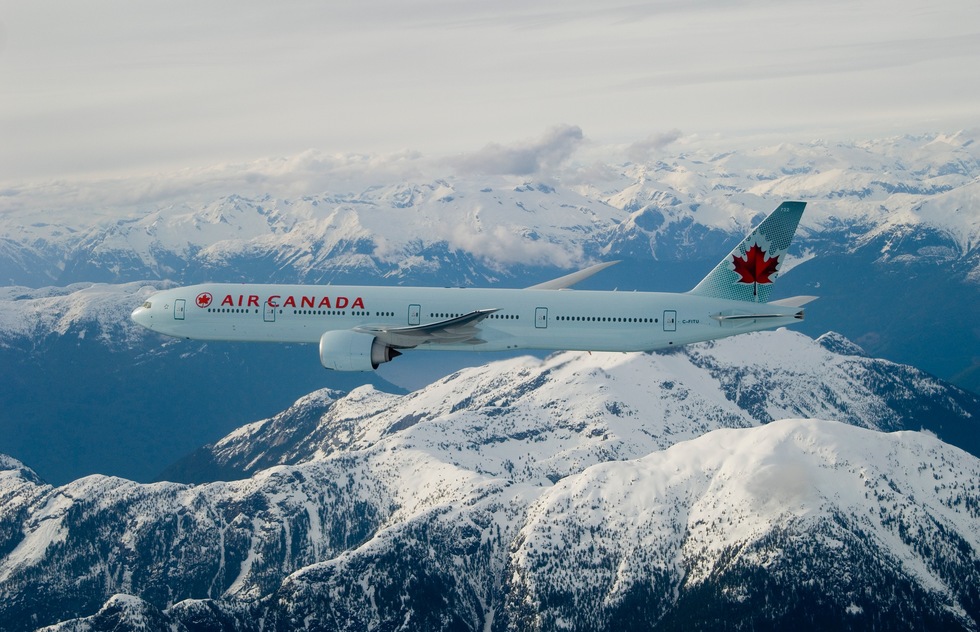 Today Air Canada announced it will suspend all flights to and from the United States until May 22.

The change came on the heels of the Canadian government's 30-day extension of its ban on nonessential border crossings, which effectively eliminated the airline's passenger base for the short term.

Until then, the carrier will still operate 34 flights a day between such cities as Montreal and Chicago, Toronto and Orlando, and Vancouver and Seattle.

This will be the first time in some 80 years that Air Canada will operate no flights to or from its southern neighbor.