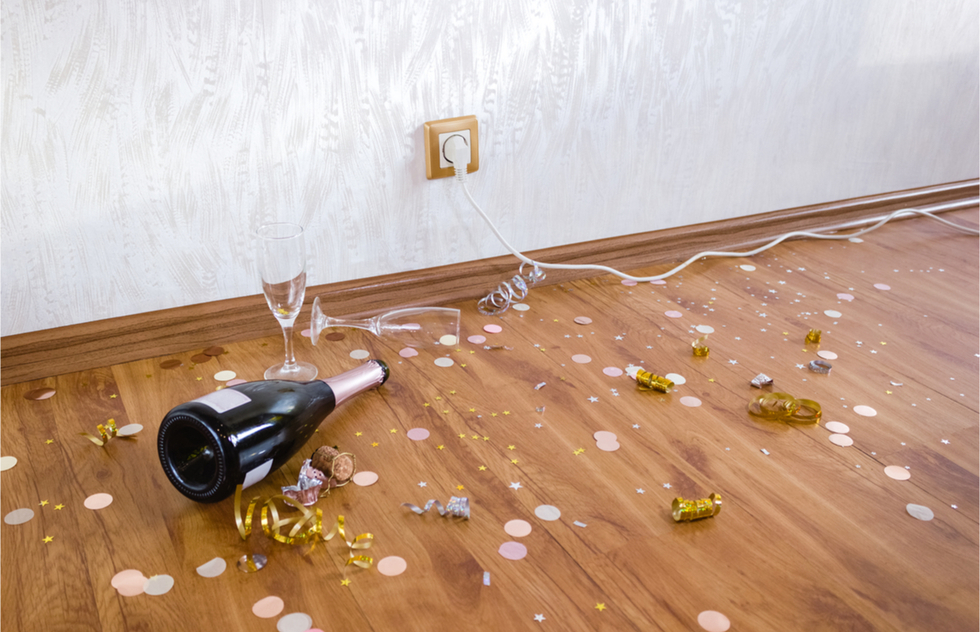 I wrote yesterday about the fact that Airbnb may be shrinking because of the current crisis.

It looks like the hospitality giant is also intentionally shrinking its client pool in order to protect its property owners and public health.

"Reducing the number of unauthorized house parties on Airbnb has always been a priority, and it’s more important now than ever," Airbnb wrote in a statement. "With public health mandates in place throughout the country, we’re taking actions to support safe and responsible travel in the United States."

To that end, renters under the age of 25 will be banned from renting private homes near where they live. The one exception to that will be young people who have no negative reviews from past stays and have at least three positive reviews from prior stays in their profiles.

Travelers under 25 will still be allowed to book individual rooms in homes in their own communities. They can only rent full homes if the property is located away from where they live.

Airbnb has not said how it will define a renter's home zone.

Airbnb had earlier ruled that it would ban users who announced house parties on social media.