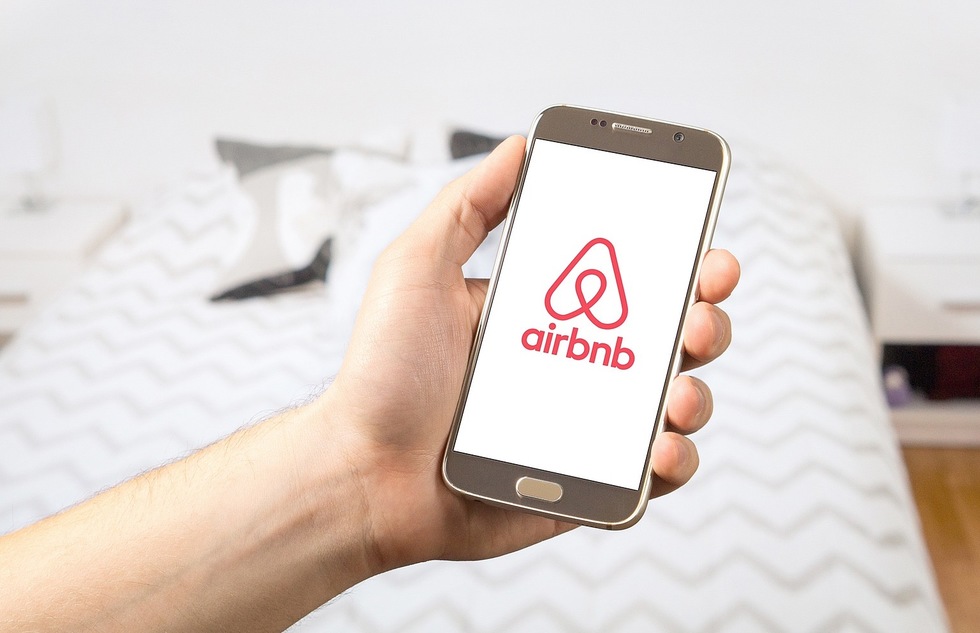 The San Francisco-based home-sharing service now has more than 4 million listings in 191 countries. That's more inventory than what the world's five biggest hotel companies have combined.

Let that sink in: With all the rooms available from Marriott International, Hilton Worldwide, InterContinental Hotels Group, Wyndham Worldwide, and Hyatt Hotels Corporation, there are still nearly one million more units that can be booked via Airbnb.

The country with the most listings on the startup's site is the United States, which has around 660,000 at last count. Airbnb has also made a significant impact in Western Europe and in emerging markets, most notably Cuba, where the company was already established while American hotels were still filling out the paperwork.

The proliferation of short-term rentals is pretty remarkable, especially when you consider that Airbnb is only nine years old as of this month.