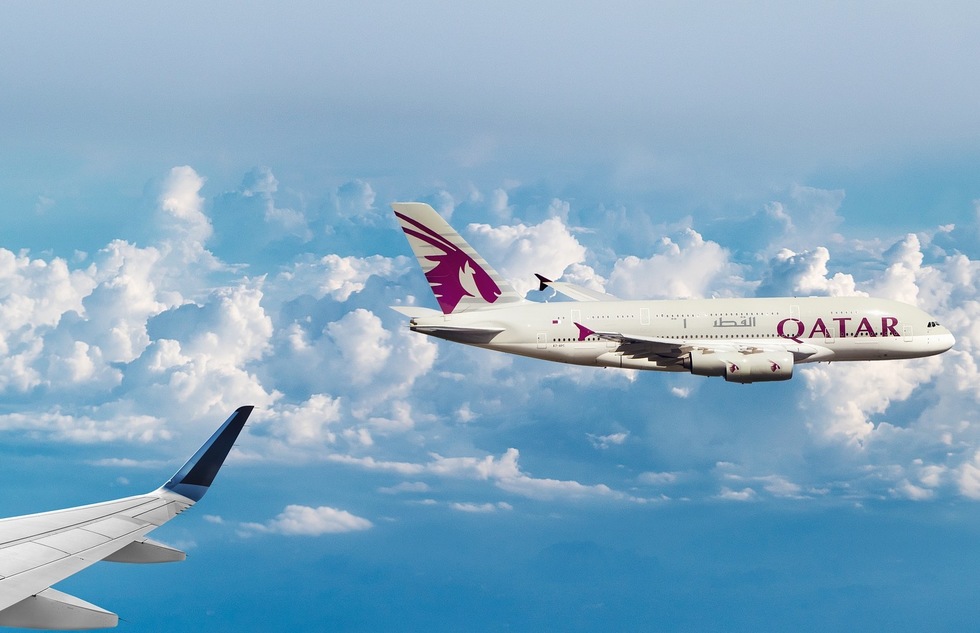 Image by Emslichter from Pixabay

Given the high volume of cancellations and refunds that airlines are processing amid the pandemic, it should come as no surprise that mistakes are popping up.

An eyebrow-raising one was reported last week on the Australian Frequent Flyer travel site.

Forum moderator Jessica Tam wrote that she was supposed to get a refund from Qatar Airways for business class seats on a round-trip flight between London and Jakarta, Indonesia, that was canceled due to Covid-19.

Goggling at the Scrooge McDuck–esque balance in her credit card account, Tam joked, "Can anyone suggest a small country I should purchase?"

Turns out the amount for the refund had been calculated in Indonesian rupiah because the flight was to originate in Jakarta. But instead of converting the total into Australian dollars (the currency used by Tam's credit card company), somebody at the airline simply swapped currency symbols rather than values. Because one Australian dollar equals about 10,000 rupiah, Tam's A$2,800 refund turned into a jackpot.

For a little while, at least. The bank and airline quickly realized the error and, according to Australian Frequent Flyer, Tam ended up having to pay "around $50 out of pocket due to a change in the foreign exchange rate that came in the months after making the original booking."

The episode does underscore a fact about traveling by plane: Airline workers occasionally make mistakes in the consumer's favor, especially when the whole industry is in a state of flux. Snafus relating to currency conversion and misplaced decimal points can lead to deep, blink-and-you-miss-them discounts on tickets. (As a matter of fact, looking for "mistake fares" is one of our strategies for scoring cheap, last-minute flights.)

Airlines often honor the cheap prices they accidentally post (before fixing them)—provided, of course, the largesse won't bankrupt the company.