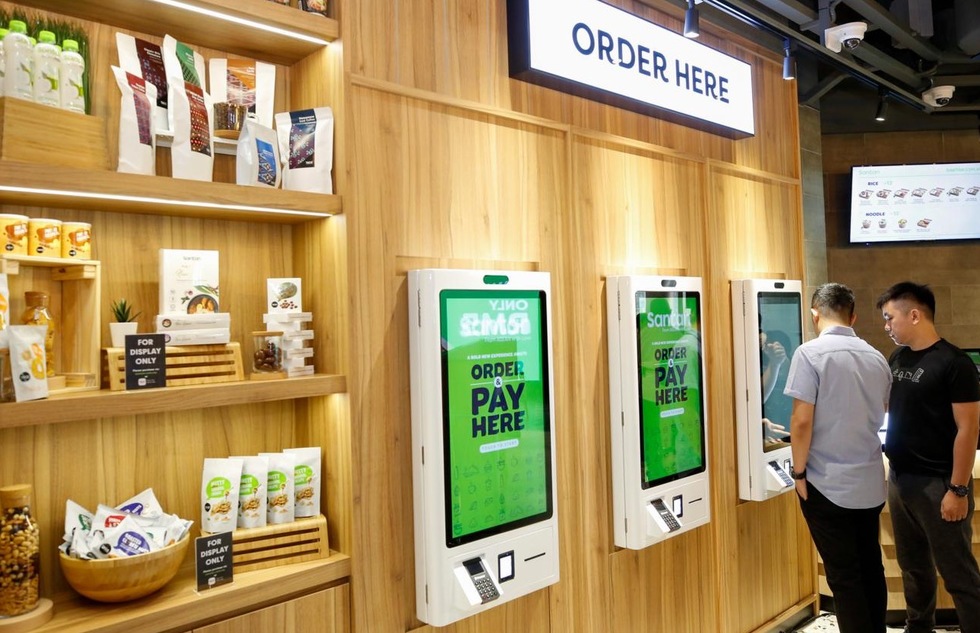 Have you ever dug into an airplane meal of gray salad and gelatinous chicken and thought, Why oh why can't I enjoy this cuisine on land?

If not, you probably don't spend much time aboard AirAsia flights. That Malaysia-based low-cost carrier says that passengers' raves for its onboard meals persuaded the company to open its own land-based restaurant where guests can dine on the same fare served on AirAsia's planes.

Named Santan after the Malay word for coconut milk (a common ingredient in many local dishes), the new fast-food restaurant is located in the huge Mid Valley Megamall in AirAsia's home city of Kuala Lumpur. 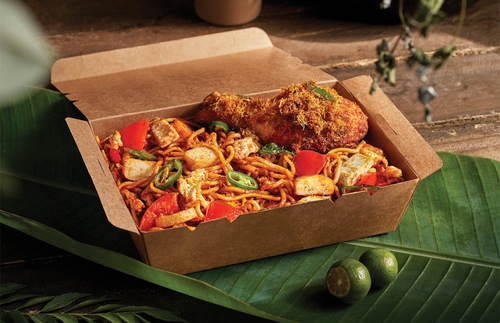 (Fried chicken with noodles from Santan; image courtesy of AirAsia)

In a news release, AirAsia says there are plans to open five more Santan eateries by the end of 2020. A company representative told CNN that the goal is to expand eventually into other countries including China and the United States.

On U.S. airlines, meanwhile, the culinary situation hasn't improved much since Stephen Sondheim wrote the following guide to decoding airplane food for the 1964 musical Do I Hear a Waltz? (with music by Richard Rodgers):