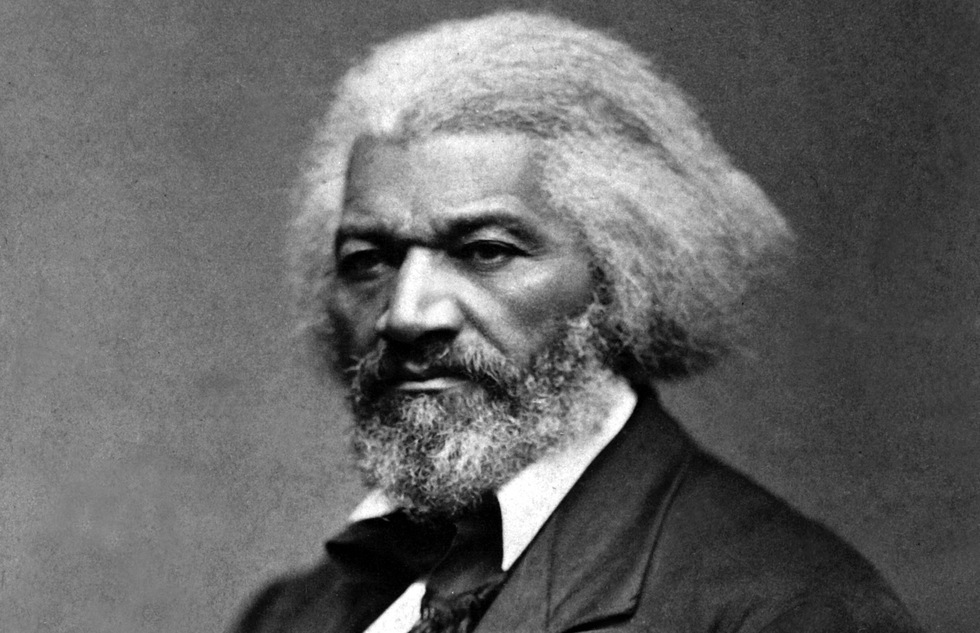 Airport Will Be Renamed to Honor Frederick Douglass

Greater Rochester International Airport in Rochester, New York, is getting a name change to pay tribute to one of the city's most important past residents.

Pretty soon, visitors to the area, located along Lake Ontario about midway between Buffalo and Syracuse, will fly into Frederick Douglass—Greater Rochester International Airport.

The Monroe County Legislature voted in favor of the change this week following a recent online movement to rename the airport after the influential 19th-century abolitionist, orator, and author.

Douglass, who was born into slavery in Maryland but managed to escape to the North and become a powerful voice for human rights, lived in Rochester from 1847 to 1872—the same year, as it happens, he became the first African American candidate for vice president when the ahead-of-its-time Equal Rights Party nominated him to the ticket without his knowledge.

Though Douglass didn't campaign for the office, it was a history-making episode nonetheless—one that underscores the way today's Black political figures walk a trail blazed by Douglass.

During his time in Rochester, he founded a newspaper, delivered world-famous speeches advocating for the end of slavery, worked with the Underground Railroad, and gave support to the women's suffrage movement alongside fellow Rochester resident Susan B. Anthony.

Douglass spent his final decades in Washington, D.C., where he died in 1895, but he's buried at Rochester's Mount Hope Cemetery. (So is Anthony.)

Monroe County lawmakers Vince Felder and Karla Boyce, who sponsored the bill to rename the airport, said in a joint statement to the Rochester Democrat and Chronicle, "Each time residents and visitors arrive to our airport, they will be reminded of Douglass's life and legacy of fighting oppression. Our remembrance through the airport renaming serves as recognition of our past and a promise of the work our community will do to make Monroe County a welcoming place for all."

No date for the new name's official unveiling has been released—there are some bureaucratic steps to complete—but county officials say that in addition to new signs, there will eventually be historical markers and probably a statue of Douglass installed at the facility.

For further context on Douglass and his connection to Rochester, visitors can take the city's free, self-guided walking tour connecting 13 significant locations in Douglass's life.