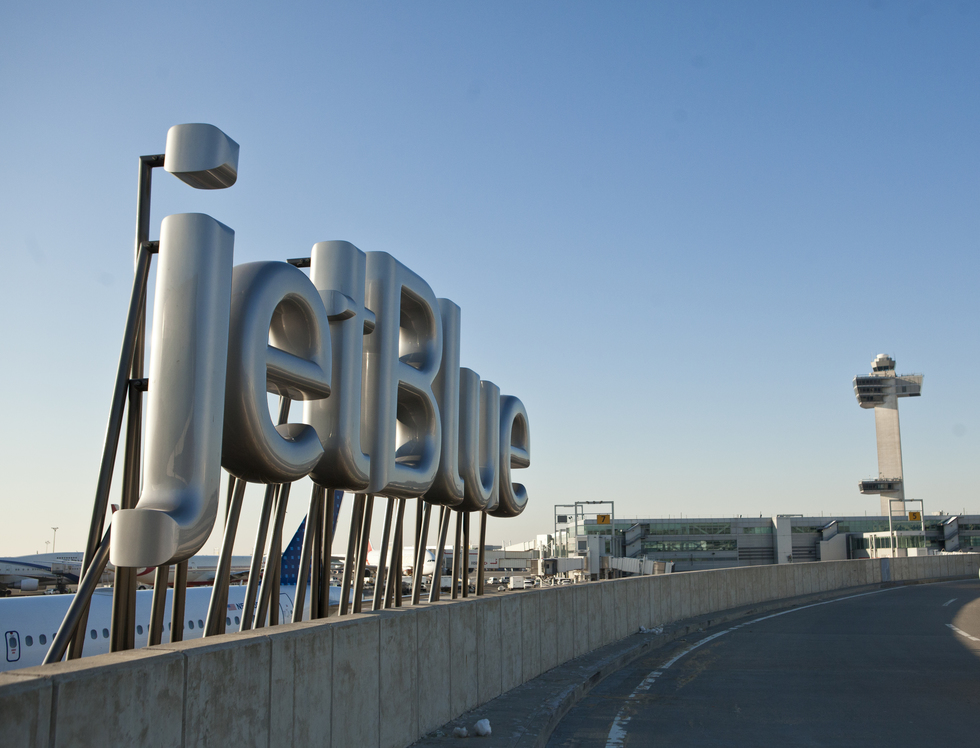 The first sign that something was unusual was that my cell phone rang, and it wasn't a scam.

My friend Jill was on the other line, and she asked breathlessly, "Is it true?"

When I said, "Is what true?" she replied,  "Is it true that you could now think you were booking a JetBlue flight but end up on an American Airlines plane?"

The answer is: only if you're not careful.

But in a rare move, two domestic airlines—American and JetBlue—have decided to become codeshare partners. Usually, this type of agreement is made between airlines based in different countries, allowing passengers to fly domestically on one carrier and then add an international hop to the final destination on a country-named airline like British Airways, Icelandair, or Air France.

But now these two former rivals have decided to team up—a decision that probably makes a lot of sense financially.

The partnership opens the Boston and New York City markets for American (JetBlue has previously held a more dominant position in those areas) and will allow JetBlue to expand service to many parts of the globe via American's massive worldwide footprint.

Loyalty miles will be transferable between the carriers, which may be a boon for some.

As for Jill's question: During the booking process, which airline you'll actually be flying should appear onscreen—though it might be in the smaller print.

So if you're a JetBlue devotee because of that airline's increased legroom, free Wi-Fi, and delicious blue potato chips, be sure you know what you're getting before you put a credit card down.

And remember that all flights can be canceled with no penalty within 24 hours of booking, so if you do make an error, you have time to fix it.