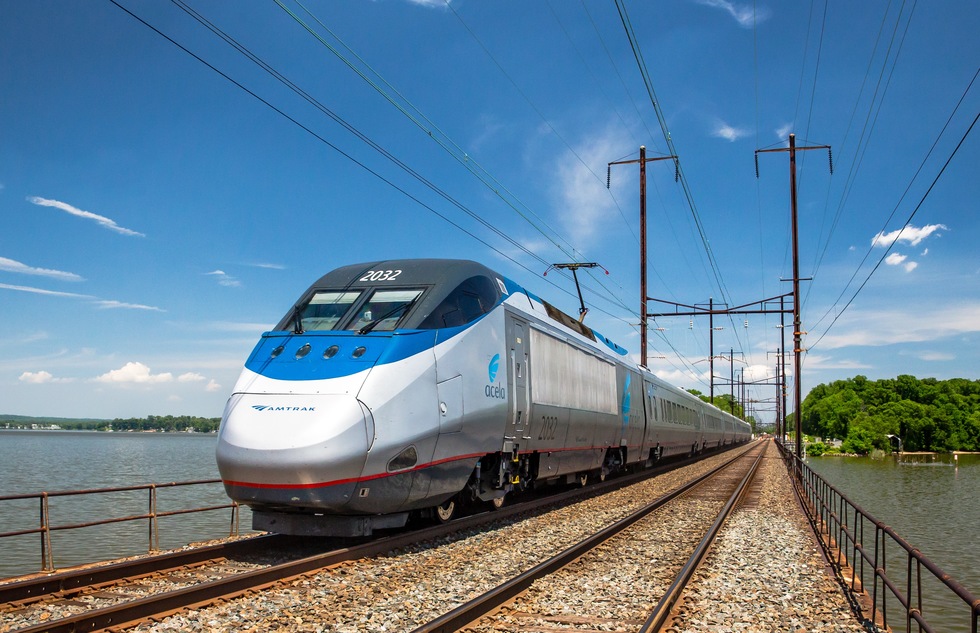 Starting on September 23, Amtrak is offering direct rail service between New York City and Washington, D.C., aboard its sleek and speedy Acela trains.

The nonstop journey, on the other hand, will shuttle you between Amtrak's two busiest hubs—New York's Pennsylvania Station and D.C.'s Union Station—in 2.5 hours.

“The new Acela Nonstop service will have you halfway to your New York City or D.C. destination in the time it would take you to board a flight,” claims Amtrak President and CEO Richard Anderson in a statement.

Currently available only once a day in each direction Monday to Friday, the nonstop southbound train will depart New York at 6:35am, arriving in D.C. at 9:10am. The northbound return train leaves the capital city at 4:30pm and should reach New York around 7:05pm.

Amtrak says that new onboard amenities are being finalized and will be announced soon. In the meantime, passengers will find the standard quiet car, café car, and first-class offerings.

In its news release, the rail operator also promises to consider expanding the service beyond one round trip each weekday.

You can book tickets for Acela Nonstop trains now. One-way fares start at $130.