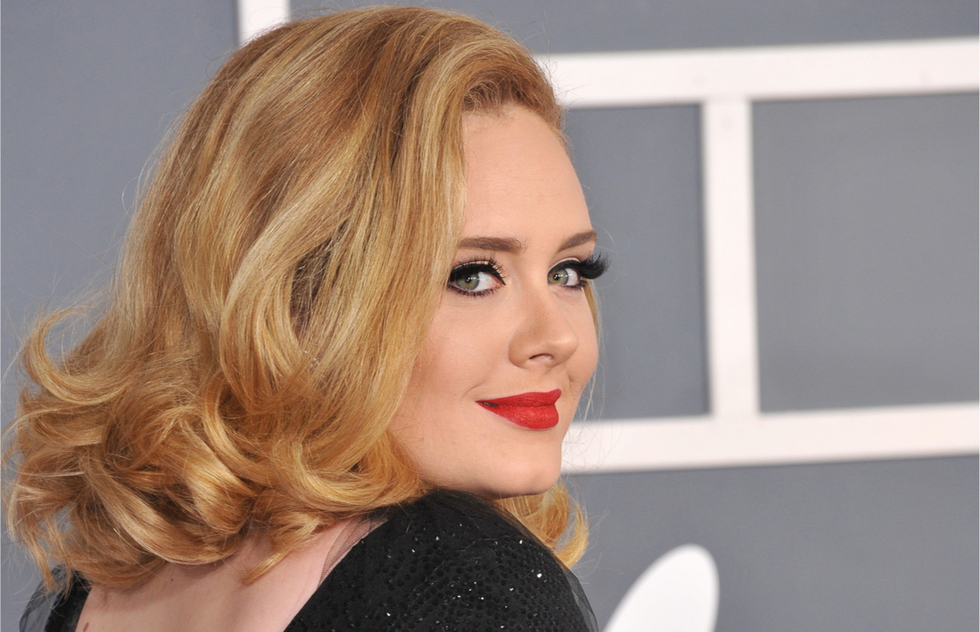 An Adele Residency, New Theaters, Record Revenues: Las Vegas is On A Roll

While other urban destinations across the United States—particularly those that once attracted business travelers—are still struggling to bring in visitors, Las Vegas is setting records.

Michael Lawton of the Nevada Gaming Board told the Associated Press that the third quarter of 2021 was a record one for the Strip's casinos. They brought in a whopping $2.06 billion in revenue, beating the previous high mark set back in 2006 and more than doubling 2020's haul—revenues are up 105% over last year.

While hotel occupancy is still slightly below what it was in 2019, it's been steadily climbing, and November saw the destination hit a 73% occupancy rate.

Industry watchers are stunned. These blockbuster numbers have been achieved with almost no foreign tourism and very few conventions.

While Las Vegas has undoubtedly benefited from some Americans' decision to replace international travel with trips to Nevada, many observers tie some of the increases to Sin City's savvy concert schedule—which is about to get even stronger.

This week, it was announced that superstar chanteuse Adele (pictured above) will do a residency at Caesars Palace that starts January 22, 2022, and runs weekends through April 16. Sting had previously been keeping the mic warm there.

Adele isn't the only massive star who is choosing to light up the Strip. A new theater at the recently opened Resorts World Casino will host rotating residencies this winter and spring by Carrie Underwood, Katy Perry, Celine Dion, and Luke Bryan.

At The Wynn's venue, Lionel Richie will grace the keyboard on dates from January through April. Meanwhile, entertainer Criss Angel will debut what he calls a "spectacle of euphoric, stunning illusions" at Planet Hollywood Resort & Casino. And Jon Lovitz will keep the giggles going with a series of comedy residencies at the Tropicana Las Vegas.

Heck, even the city's pastry game is getting an upgrade: In 2022, Dominique Ansel, creator of the Cronut, will open a new bakery at Caesars Palace.

So while Las Vegas is winning big, so will lovers of music, comedy, magic, and food—if they visit strategically, that is.

If you're planning to visit, remember that weekday stays are often a fraction of the cost of weekend ones.

Conventions, like January's massive Consumer Electronics Show, are starting to return, so it's smart to look at the calendar of upcoming trade shows on Vegas.com so you can steer clear of the higher prices that those bring.

Also consider staying away from the famous Strip area to save money, but remember to factor in the cost of parking. Most resorts now charge for that, and the fees aren't small.

The best way to save? By remembering that Vegas' booming profits are coming from a smaller group of visitors than in the past. Someone is losing a lot of money in the city's casinos, and you don't want to be among them.

So if Lady Luck deserts you, toss your dice to the floor and head to see one of the shows instead. There's a reason they nicknamed this town "Lost Wages," after all.