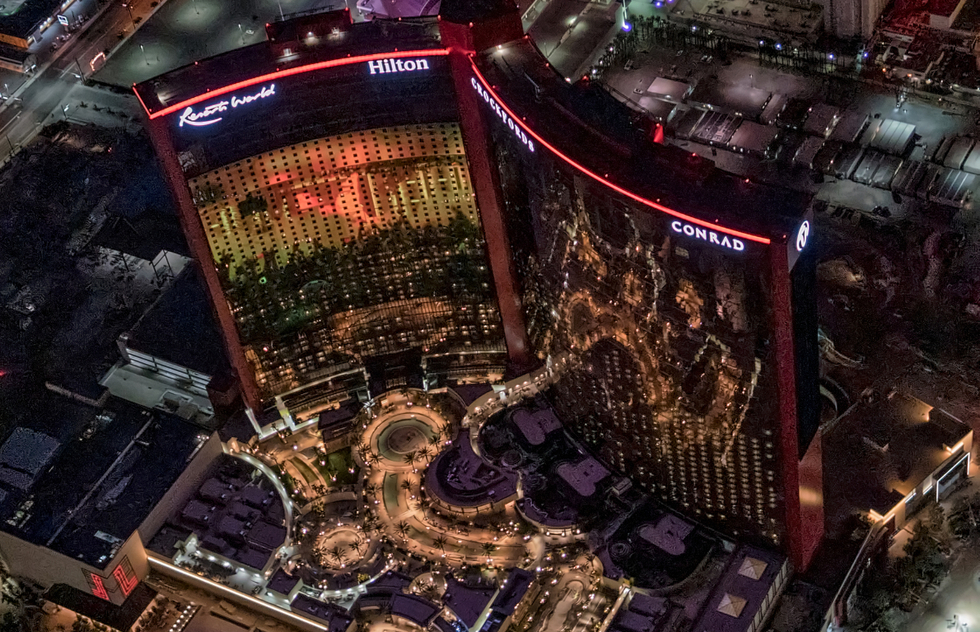 What to Expect at the Newly Built Resorts World Las Vegas, Opening in June

The property is situated within walking distance of the Las Vegas Convention Center toward the northern end of Las Vegas Boulevard, on land formerly occupied by the Stardust. According to the Las Vegas Review-Journal, that bygone resort (located just south of Circus Circus on the west side of the Strip) was imploded in 2007.

A joint effort from Hilton and Malaysia's Genting Group, Resorts World, which has been under construction since 2015, is being billed as the Strip's first all-new hotel-casino in more than a decade.

The complex actually encompasses three distinct Hilton hotels, each with its own entrance and lobby, reports the Reno Gazette-Journal. 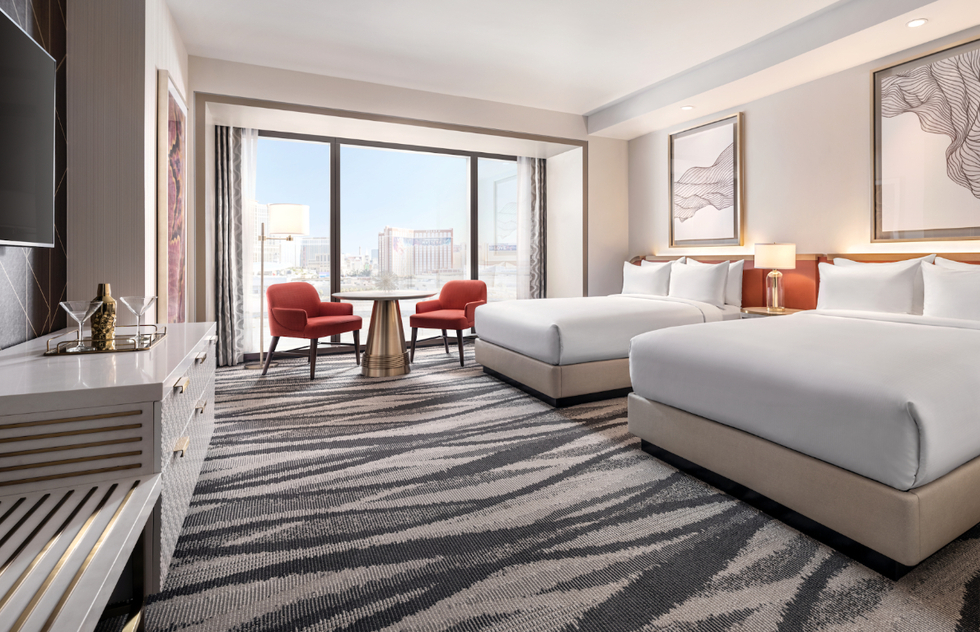 Other features of the resort include a 117,000-square-foot casino shared by the hotels, a 5.5-acre pool deck, two floors of retail space, and more than 40 food and drink venues.

A total of 17 stalls will serve traditional Asian dishes alongside fusion creations like Peking duck burritos as well as other takeaway staples such as fried chicken and Texas barbecue. 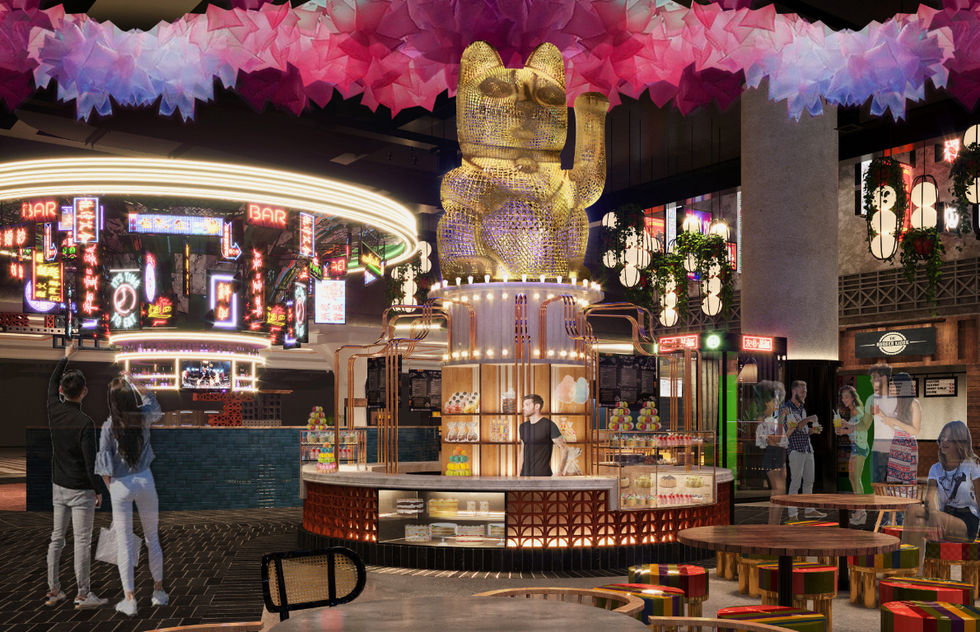 If you're looking for entertainment in the meantime, you can catch a set at Ayu Dayclub (pictured below), an outdoor oasis designed by Singapore's Zouk Group to evoke a Southeast Asian paradise. International star DJs Zedd and Tiësto have been booked to headline in July. 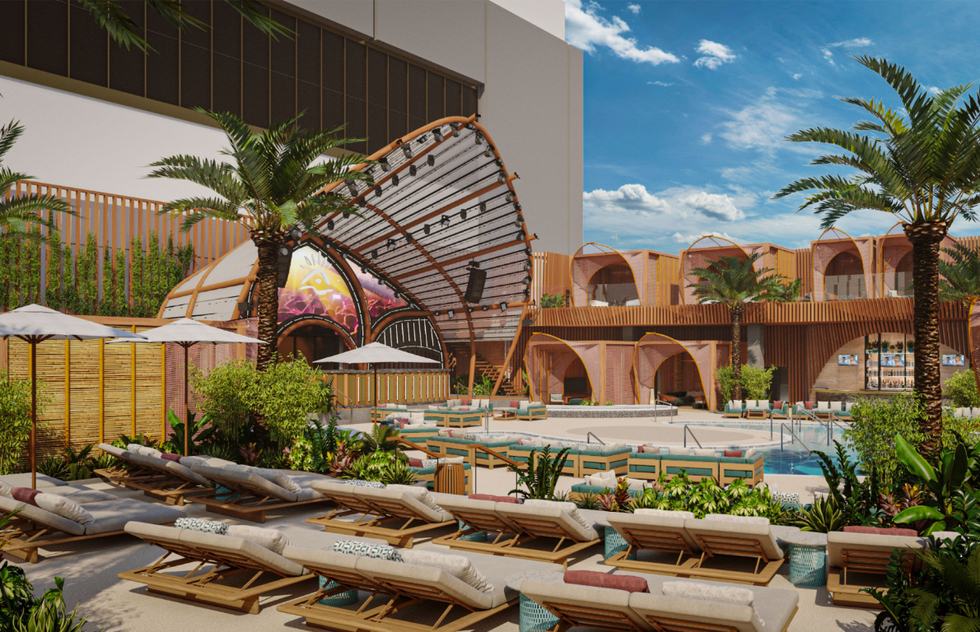 Nightly rates at Resorts World start at $379. Despite the lawsuit over resort fees that is pending against Vegas rival MGM, Hilton will continue the dark tradition of adding a dreaded surcharge ($45 per night) to guests' bills at all three hotels. Self-parking will be available for free.