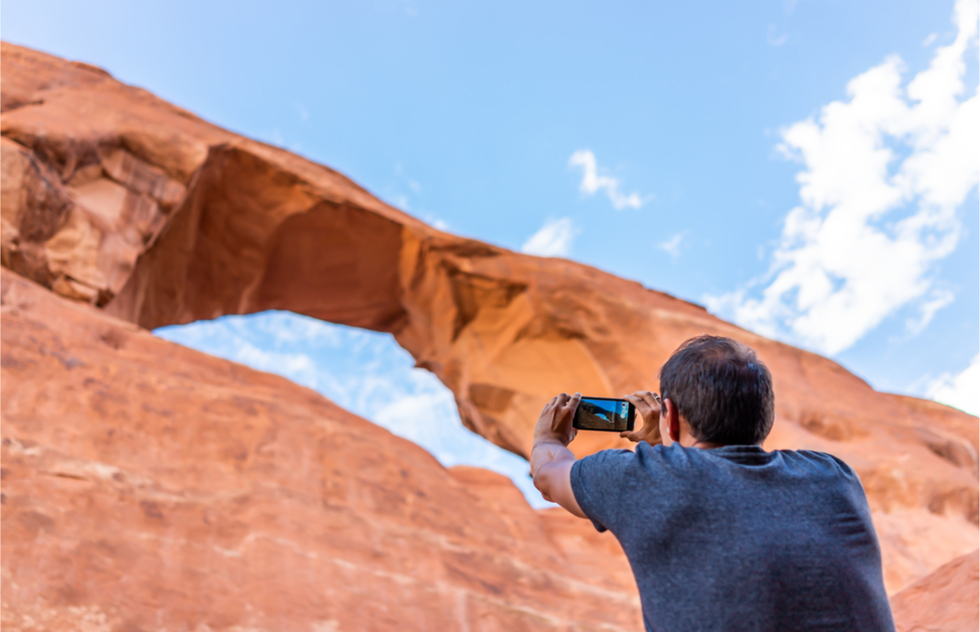 One of the many changes the pandemic brought to society was the widespread introduction of reservations for admission at nearly every kind of tourism spot, from museums to national parks.

The practice reached its peak in 2020, when facilities needed to thin out the number of people onsite at any given time because, in those pre-vaccine days, social distancing was one of the only defenses we had against the virus.

But timed tickets are still being used during the busiest periods at countless attractions around the globe.

Last summer, Yosemite, Glacier, and Rocky Mountain national parks all took part in a timed ticketing system to manage peak-season crowds. For 2022, the beloved Arches National Park in Utah has brought in timed reservations for entry as well for all visits between April 3 and October 3.

Timed entry tickets are distributed via Recreation.gov. A reservation is required at Arches even if you plan to waive admission fees with an annual pass or by coming on one of the days when national parks are free. Visitors will be required to validate their reservations by showing I.D. upon entry.

Slots for Arches become available three months ahead, and they'll get snapped up early so advance planning is now key. Tickets are distributed starting at 8am (Utah time) on the following dates for the corresponding travel periods:

If you fail to snag an early ticket for the date you want, you're not sunk, although getting in will become harder.

A few last-minute spots will be held back and distributed on Recreation.gov starting at 6pm each evening for the next day.

If you don't want to go that route, the advance ticketing requirement will be waived for people who have a permit for camping, backcountry hikes, entry to the Fiery Furnace, or other special uses. Permission may be obtained ahead of time through the official Arches National Park website and Recreation.gov.

And if that method doesn't pan out, there's one last way to get in to see the park's spectacular rock formations: Take a tour with an operator that has a standing concession contract or commercial use permit. One such tour operator is Moab Adventure Center, but there are others. Before booking with any company, make sure it will handle entry requirements for you.

So far, Yosemite has not announced that it will continue its own ticket reservation requirement this year, but that might change. Rocky Mountain has retained its system, which is also facilitated by Recreation.gov. Reservations will likely be in place for Glacier National Park's Going-to-the-Sun Road between late May and early September, but the terms have not yet been set.

Although those are the most popular national park units that have turned to timed entry, some areas within other national parks, particularly compact and popular ones, are also using the new crowd control method. If you wonder whether a federal tourist destination will require it, search for "timed entry" at Recreation.gov.