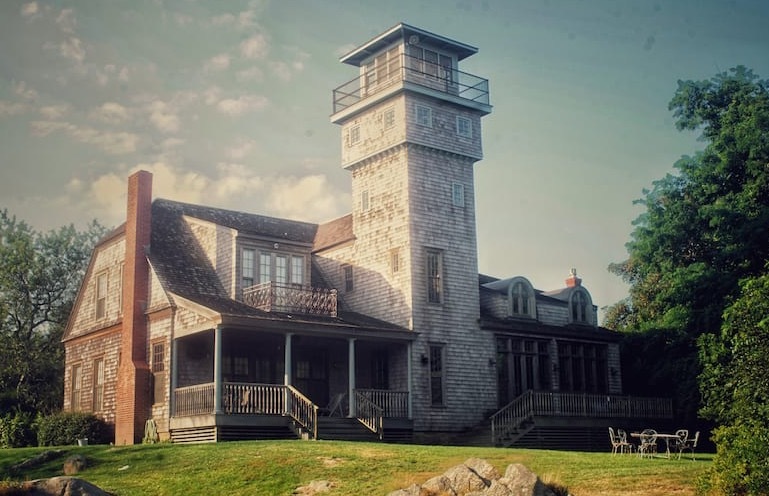 Beach House From HBO’s “The Undoing” Is Available on Airbnb

The Long Island beach house that plays a pivotal role in HBO's The Undoing, starring Nicole Kidman and Hugh Grant, is available for rent via Airbnb.

Located in East Marion, New York, on the North Fork of Long Island, the six-bedroom residence started out as a station for the U.S. Life-Saving Service (a precursor of the Coast Guard) in the 1890s.

That's why the building has a five-story lookout tower, which, as Newsday points out, was digitally removed from the house's scenes in the murder mystery series.

The spacious, water-facing retreat has been renovated and filled with vintage furnishings to create a relaxed, farmhouse vibe. 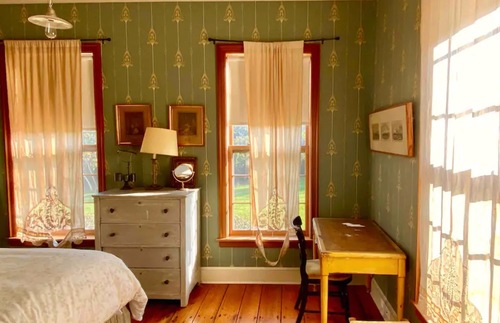 The place must be rented entirely for a minimum of two nights or a week in the summer. It can accommodate up to 13 guests and has four bathrooms and lots of large communal areas, including a dining room with a table that seats 14.

A big, open kitchen has two sinks, two ovens—and, yes, fans of The Undoing, a dishwasher. 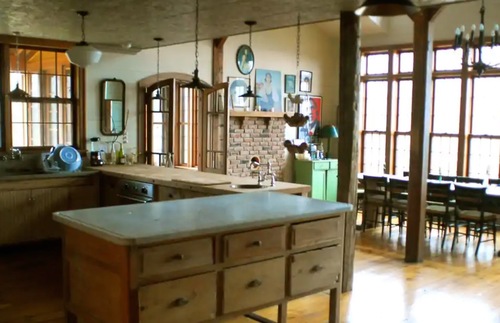 The property manager told Newsday that the house was chosen for the TV show by virtue of having the "right stately look" and enough backyard space to land a helicopter.

The 3 acres surrounding the home encompass a private beach next to Long Island Sound and a swimming pool.

In The Undoing, the house belongs to the father of Kidman's character, who goes there when she needs an escape from New York City.

This is not the property's first featured role in an HBO production. A 2014 episode of Girls used the house as a shooting location as well—and kept the tower in the final version.

Renting the house costs $1,194 per night—at the full 13-guest capacity, that comes out to $92 per person. Visit the Airbnb listing to check availability or make a reservation.