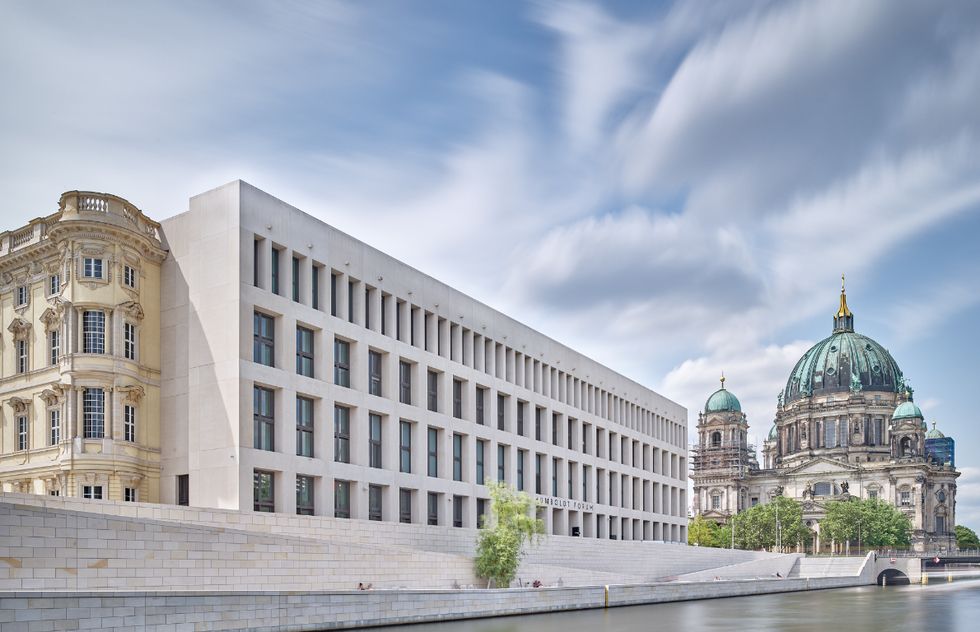 Berlin's Humboldt Forum, a massive museum complex located along the Spree river in the city's center, finally opened to the public this week.

Construction delays and the Covid-19 pandemic pushed back the planned debut of the ambitious, controversial, and expensive cultural center by about two years. The final price tag topped €680 million (more than US $800 million).

That juxtaposition of seemingly disparate styles is reflected in the museum's exhibits and events, which cover a broad range of subjects, including the arts, culture, science, and history. 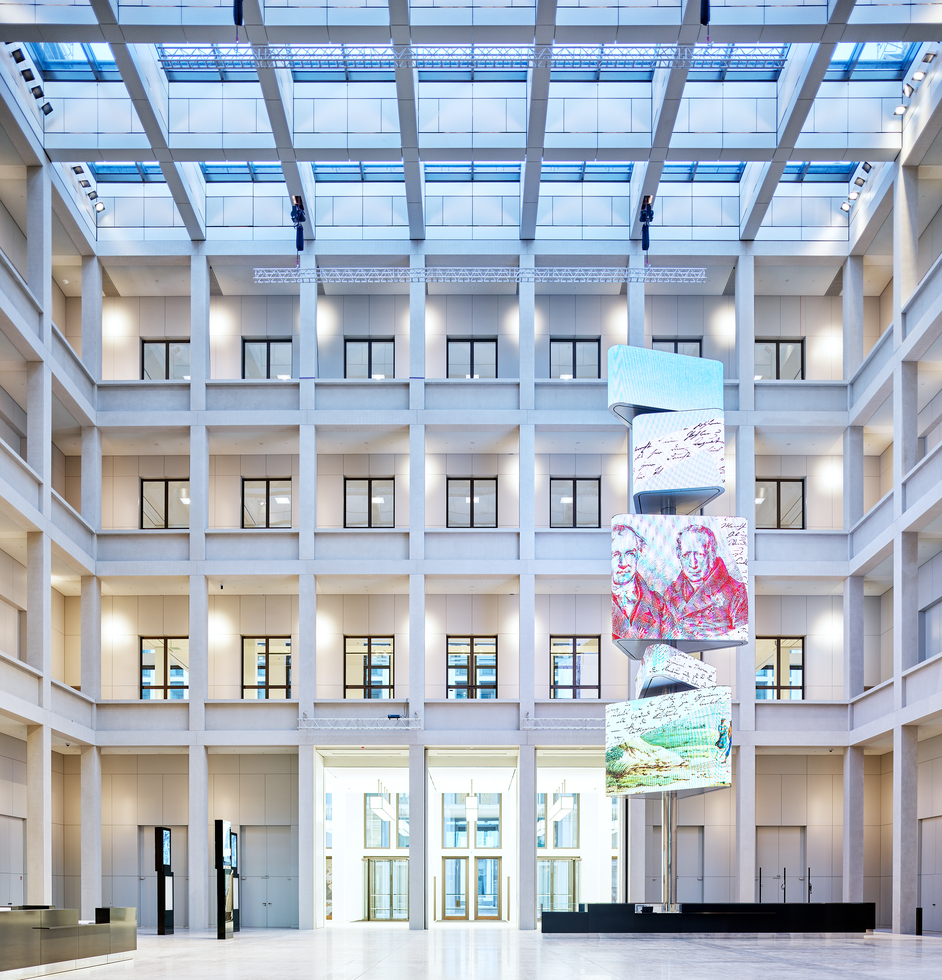 The six inaugural exhibitions delve into topics such as the global ivory trade, climate change, and the work and lives of the museum's namesakes, brothers Wilhelm and Alexander von Humboldt, who were Prussian scholars living in the late 18th and early 19th centuries.

A special exhibit for kids, meanwhile, educates youngsters ages 3 and older on worldwide customs and conventions having to do with sitting (every wiggly 4-year-old's favorite activity).

Among the permanent displays: preserved remnants of the site's original palace, a video panorama tracing the history of the museum's location back 800 years, and "Berlin Global," an interactive exhibit that explores the city across time based on themes such as war, entertainment, and fashion.

At the moment, only the museum's basement, first floor, and exterior terrace and courtyard (which opened last year) are accessible to visitors. 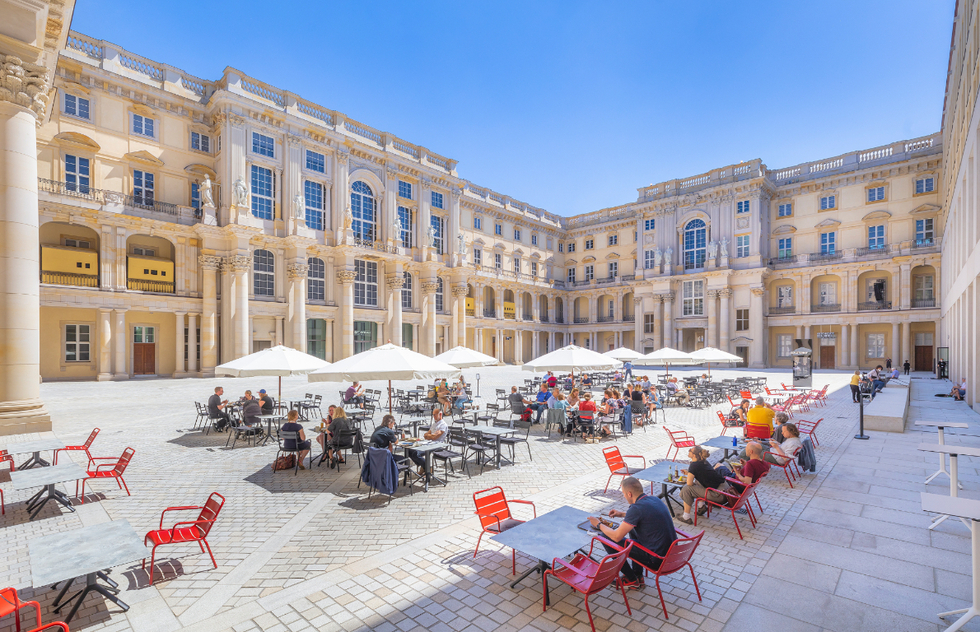 The second and third floors will open in stages from September 22 of this year through early 2022.

As Germany's DW News reports, that part of the museum, set aside for collections of ethnological items and Asian art, has drawn sharp criticism because many objects were acquired by colonizing Europeans looting Asian and African communities in the 19th century.

In response to the controversy, Germany has pledged to return certain items, such as the Benin Bronzes taken from present-day Nigeria, and the Humboldt Forum has made examining "colonialism and its consequences" one of the institution's core values.

In addition to exhibits, the museum plans to host dance performances, film screenings, concerts, lectures, and scores of other events, according to The Art Newspaper. Officials expect to welcome up to 3 million annual visitors to the complex.

For the first 100 days after opening, the Humboldt Forum is offering free admission to all visitors. Starting November 13, guests will have to pay to see certain exhibits (prices vary). Timed passes are required for all visits. Go to HumboldtForum.org to make a reservation.