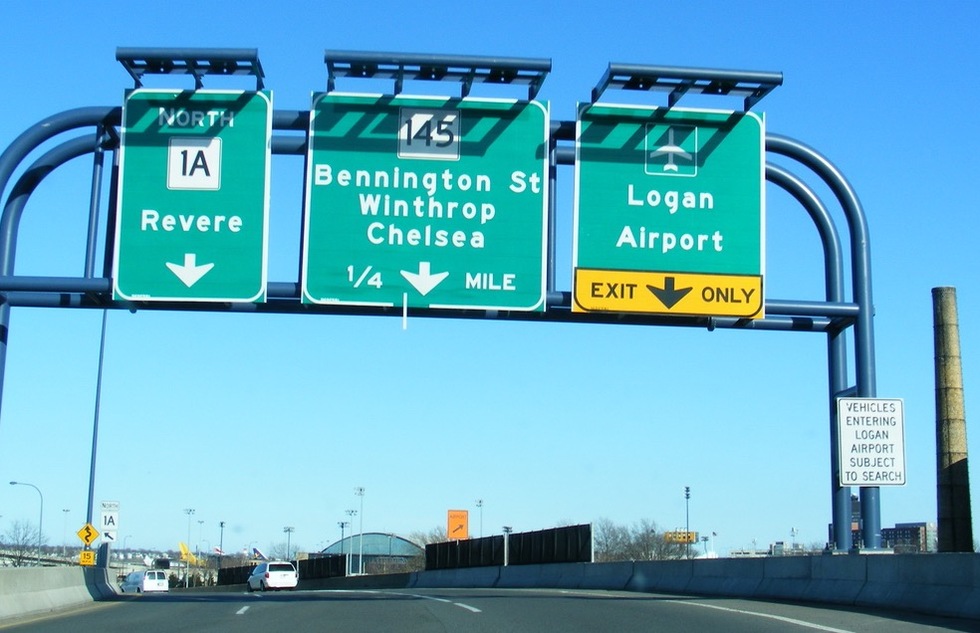 A new fee could soon be put in place at Boston Logan International Airport—and drivers are not going to like it.

The airport has launched a study to look into charging people for bringing their private cars to the terminals in order to drop off or pick up passengers.

These are ordinary drivers we're talking about, mind you—not those offering Uber or taxi services.

The potential measure is only at the mulling-over stage right now. It's being considered in part to assuage environmental groups concerned over a plan to add 5,000 more parking spaces to Logan, a move they fear could bring more pollution to the area. According to the Massachusetts Port Authority, more than 20,000 cars pull up to Logan every day as it is.

Advocates of the fee hope it would encourage more travelers to rely on carpooling and public transportation. Another motivation, of course, would be to generate more revenue for the airport. Similar pick-up and drop-off fees are already charged at several airports in the U.K.

Logan is expected to come to a decision about whether to join them by July 2019.