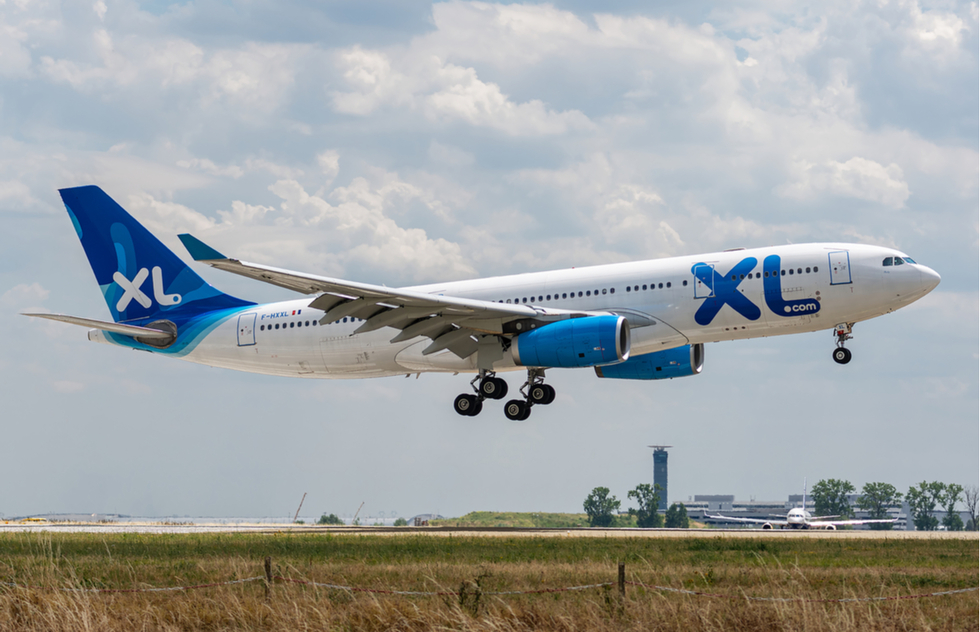 XL Airways, a low-cost carrier based in France, has announced that it is ceasing operations.

"Due to . . . financial difficulties," reads a message posted last week on the airline's website, "we are deeply sorry to have to announce that XL Airways is stopping selling tickets effective today, 19th September 2019."

Launched in 1995 as Star Airlines, the company adopted the business model of charging ultra-low rates for flights, then nickel-and-diming passengers with fees for selecting their seats, storing carry-on baggage, and other services once considered standard.

From its base in France, XL served only a few destinations on the other side of the Atlantic, including New York City and several spots in the Caribbean.

A Forbes analysis of XL's financial woes cites heavy competition from other airlines—budget carriers as well as mainstream players experimenting with cheap rates—along with rising operating costs (stemming from an increase in the price of oil and other factors) as reasons for XL's demise.

Iceland's WOW Air, another low-cost carrier, collapsed in March of this year for similar reasons—though that carrier will reportedly make a comeback (with slightly higher prices) in October, thanks to American investors.

According to Reuters, XL is holding out hope for a last-second rescue from Air France under a deal that would make the budget airline "Air France’s low-cost offer on long-haul routes."

In the meantime, XL has stopped selling tickets and warns in its shutdown announcement that "some of our flights may have to be cancelled." Customers are encouraged to verify their flight status immediately at the company's website and contact XL's call center at 33.3.51.86.00.51 with any questions or for assistance making alternative arrangements.