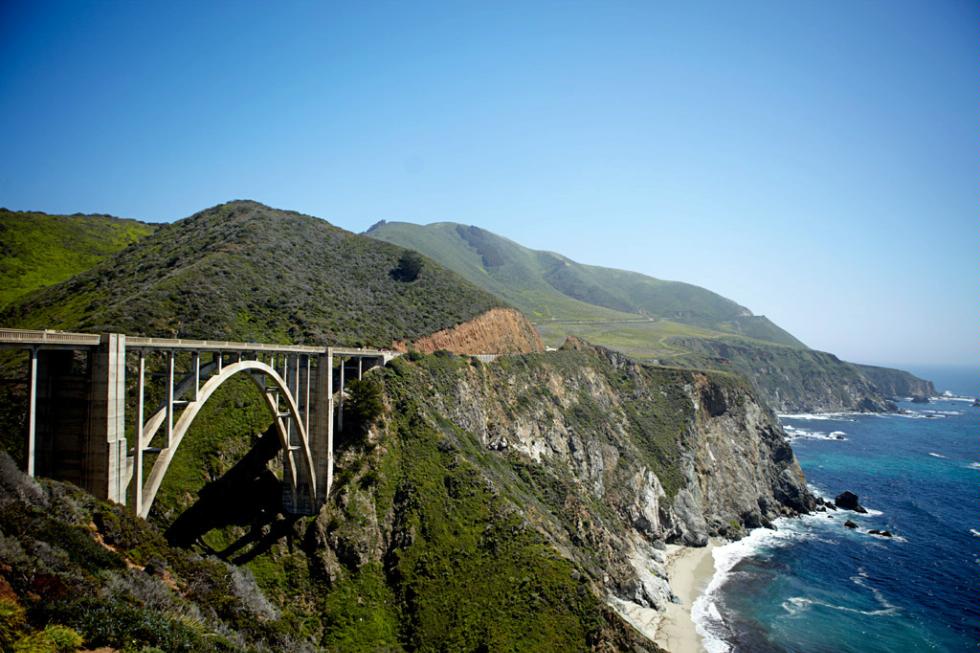 For the first time in more than a year, all of California's spectacular Highway 1 from San Francisco to Los Angeles will soon reopen to drivers.

Parts of the 650-mile route, famous around the world for its coastal views (particularly in Big Sur), have been closed to travelers for months due to damage caused by heavy rains and a huge landslide in 2017.

Caltrans, the state's transportation department, initially estimated that repairs—including the construction of new roadways and replacement of a bridge that was destroyed—would last into the middle of this September.

But according to the Los Angeles Times, "Construction crews worked round the clock seven days a week," and now the $54-million project is expected to be completed early—by 11am on Friday, July 20, says Caltrans.

Barring any mishaps, lanes will be open in both directions on the entire highway by then—or maybe even a few days sooner, if workers continue to outpace themselves.