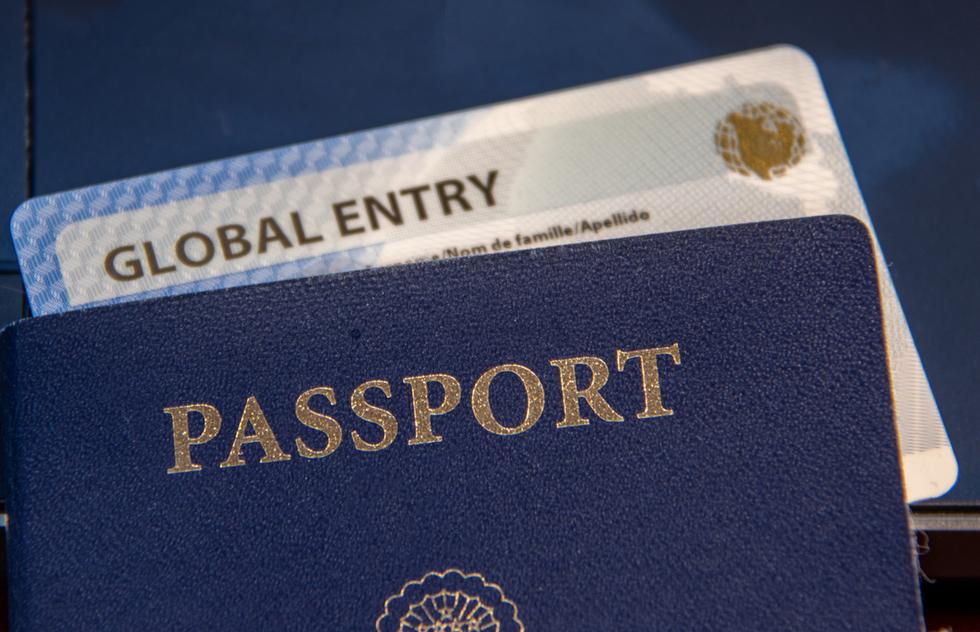 As of Wednesday, the U.S. Department of Homeland Security (DHS) has blocked residents of New York State from enrolling in Global Entry and other programs that allow for expedited border crossings.

The Trump administration claimed its move was made in response to the state's new Green Light Law, which makes it possible for undocumented immigrants living in New York to get driver's licenses.

In a letter to the state's government leaders that has been reprinted in news reports, acting DHS Secretary Chad Wolf argued that because the Green Light Law blocks U.S. Customs and Border Protection and Immigration and Customs Enforcement agencies from accessing New York's Department of Motor Vehicles records without a court order, the federal government is unable to vet the state's Global Entry applicants fully.

Driver's licenses have never been required to apply for Global Entry; a valid passport is what you need.

The DHS already had the right to decline applicants for any reason, including for submitting unsatisfactory identification. Critics say the motive behind the ban is punitive.

Advisors to New York Governor Andrew Cuomo, who signed the Green Light Law after it passed the state legislature last year, described the administration's step as "political retaliation" to the New York Times and vowed to review legal alternatives.

In addition to Global Entry, the administration's policy change affects NEXUS for crossing the U.S.-Canada border; SENTRI, for traveling among the U.S., Canada, and Mexico; and FAST, which applies to commercial trucking across the three countries.

You'll notice that TSA PreCheck is not included. That's because that program is for air travel only, while the bone of contention in New York has to do with driving laws. So New Yorkers can continue to enroll in TSA PreCheck.

Residents of New York who are already enrolled in Global Entry and the other Trusted Traveler Programs will not be kicked out. They may continue enjoying speedy security lines until their enrollment status expires.

Re-enrollments, however, will be suspended until the state and the federal government can resolve their differences.