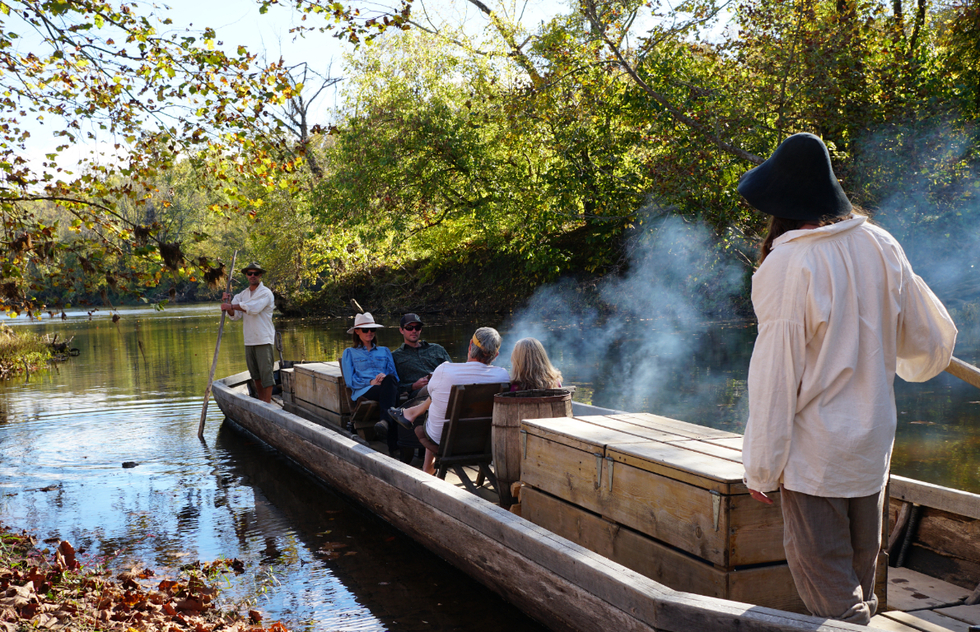 A historical means of transporting crops along the James River in Virginia will soon be used to cart tourists along the same waterway.

Starting Friday, April 1, the James River Batteau Company, based in the town of Scottsville, will launch river cruises in the Morning Dew, a long, flat-bottomed wooden boat that's propelled by navigators wielding poles.

From the late 18th century to about the middle of the 19th century, such bateaux were used to bring tobacco, wheat, and other crops grown in central Virginia to the big coastal market cities to the east. The bygone transportation method is celebrated each year in the James River Batteau Festival, a 120-mile float from Lynchburg to Maidens Landing near Richmond (2022's festival is scheduled for June 18–25). 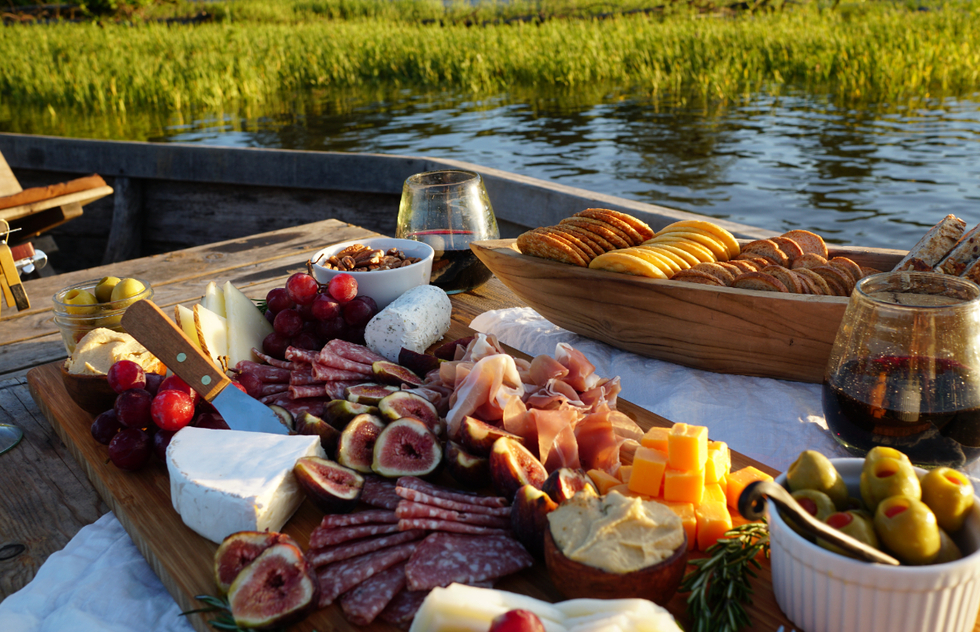 The new bateau rides for tourists will be considerably shorter, traveling between Scottsville and Hatton Ferry over the course of the two-hour river cruise. In addition to daytime excursions, the company plans to offer sunset cruises with food and live music starting in May.

In a press release, tour operators Will Smith and Will Cash, who describe themselves as longtime participants in the annual bateau festival, say they hope guests will leave the experience with "an understanding of what bateaux were, why they were important, and stories of the men who navigated these boats." 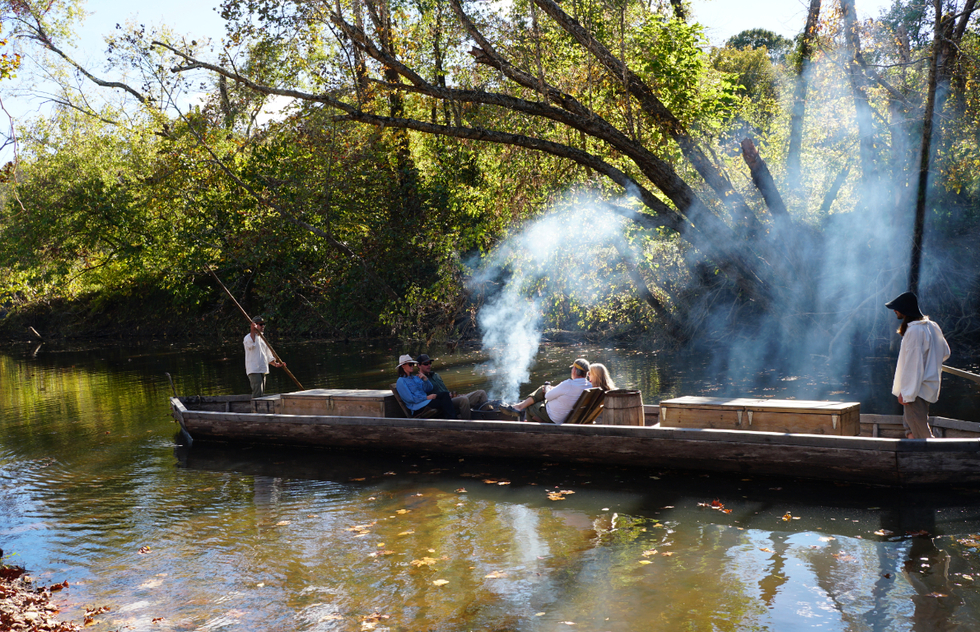 According to the Washington Post, those crew members of the 1770s to 1840s were "usually enslaved people, freedmen or poor White people."

"Imagine this river at 2-and-a-half feet and bringing a bateau with 10,000 pounds on it," Smith told the newspaper. "We want people to understand what these men would have been doing and showcase what an incredible role these people played in building Virginia into the powerhouse it would have been in that era.”

Intended for up to six participants at a time (not counting guides), the tours will also show off the striking scenery along Virginia's longest river, which threads through forests frequented by bald eagles, river otters, and other wildlife. There will be chances to swim for those who want to. 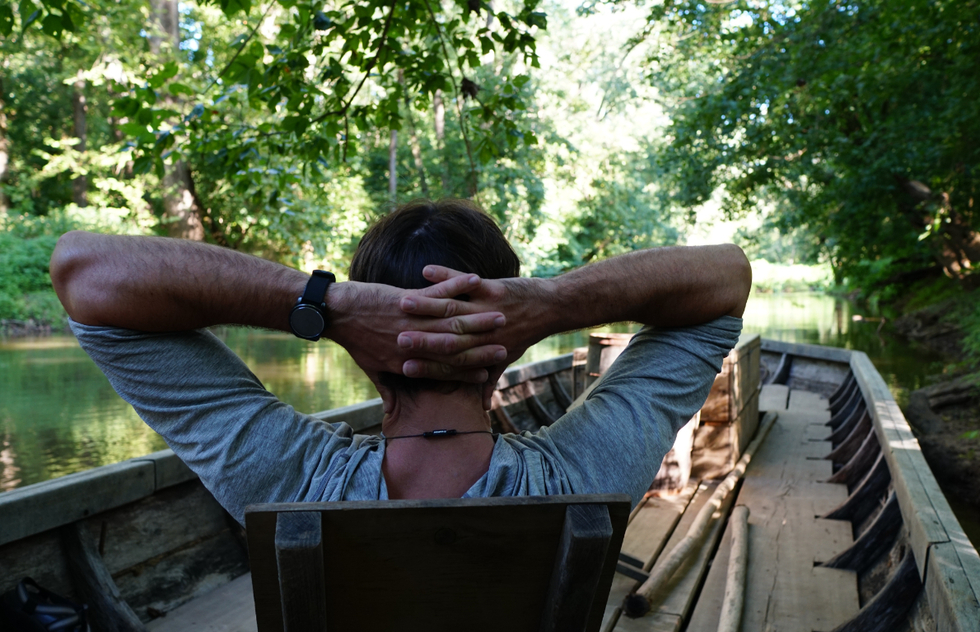 From April to October, tours will meet Thursday through Sunday at Canal Basin Square in Scottsville. The town can be reached via a 90-minute drive west of Richmond, putting the river cruise within day-trip distance for anybody visiting the Virginia capital. The college town of Charlottesville is nearby, too.

River tours from James River Batteau company cost $65 per person. Visit JamesRiverTour.com for more information or to book an excursion.