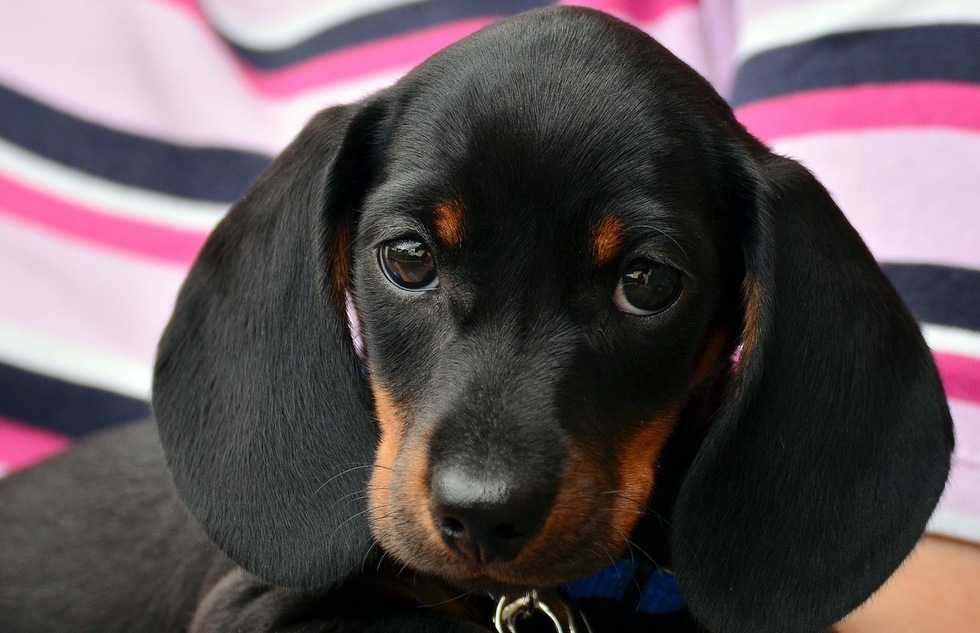 A museum containing more than 4,500 pieces of dachshund memorabilia—toys, artwork, ceramic figurines, photos, and more—has opened in the city of Passau in Germany's Bavarian region.

Owners Josef Küblbeck and Oliver Storz, who began amassing their horde of wiener dog kitsch 25 years ago, told the BBC that their brand-new Dackelmuseum has the largest collection of dachshund-themed objects on earth—and we have no reason to doubt them.

"The world needs a sausage dog museum," Küblbeck insists. "No other dog in the world enjoys the same kind of recognition or popularity."

That bold claim might make many a golden retriever or French bulldog cock its head in adorable confusion. But it's undeniable that the dachshund is a longtime symbol of Germany, where the dogs' short legs and long torsos were helpful in the Middle Ages for flushing out badgers from burrows during hunts.

Later, Kaiser Wilhelm II became a big fan of the breed, and a dachshund was even chosen as the official mascot of the 1972 Munich Olympics—and yes, plush toys of that fictional pooch are on display at the Dackelmuseum.

The curators' own dogs will put in regular appearances as well, according to Afar. Feel free to bring along your canine companion when you visit the museum—though we suggest keeping an eye on any wagging tails around all those ceramic figurines.