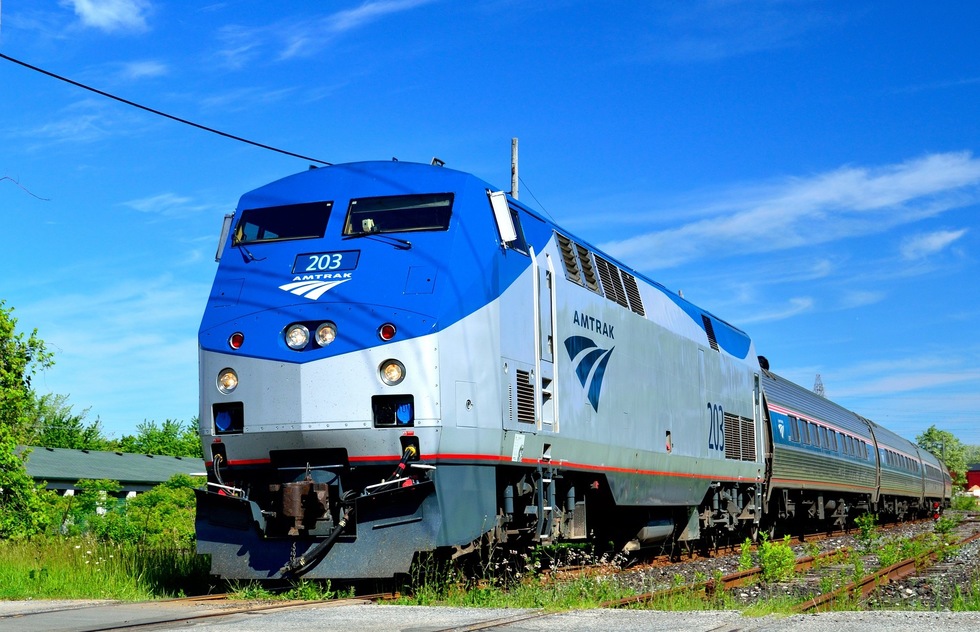 Though it looks like Amtrak will cut service drastically in October, for now the trains are running as usual—but mostly empty.

To better fill them, the railway is throwing a sale, and the price cuts are major. They include:

• 25% off Acela rates (which reduces the price for Boston or New York City to Washington, D.C., to $99, among other discounts)
• 30% off long-haul routes for travel before September 7 (which reduces the price for the AutoTrain from Lorton, Virginia, to Central Florida to $101 round trip, and the California Zephyr from Chicago to near San Francisco to $124 one way, to give just two examples)

There are also deals for students, seniors, persons with disabilities, and "roomette" fares.

To see all the offers go to www.amtrak.com/promotions/deals.html.