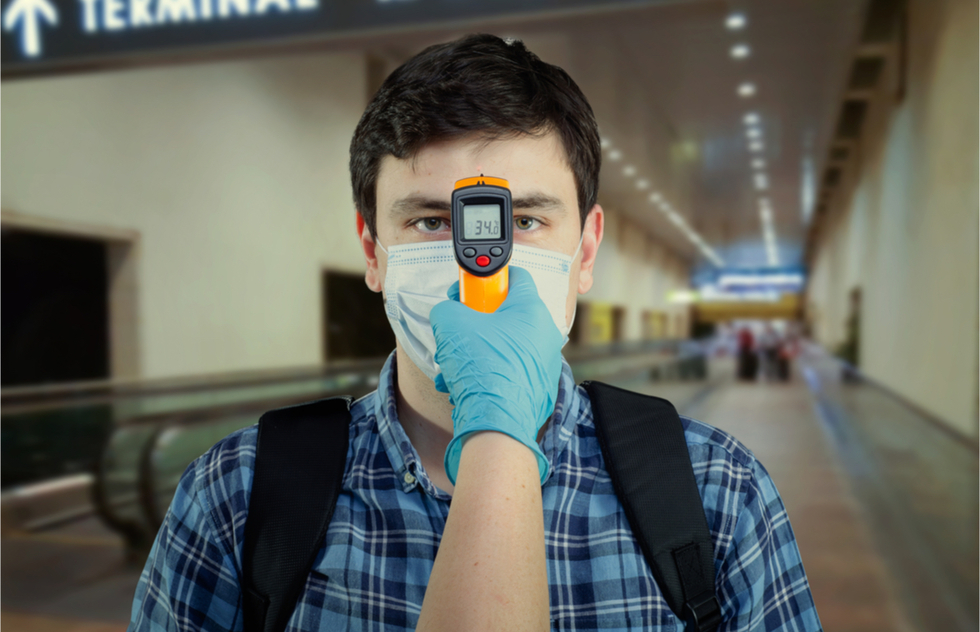 Denied Boarding Because of High Temperature? You Can Get a Refund

If a U.S. airline denies you boarding because you failed its temperature check, you can get a full refund for the cost of the flight.

If something like that happens to you, the refund may not actually rank high on your list of problems. But at least you finally know for sure.

The major airlines, through their membership in the industry group Airlines for America, have pledged to fully refund tickets of passengers who fail temperature screenings. It's the carriers' way of supporting the new health checks that are rapidly becoming a standard part of travelers' lives.

Airlines for America endorsed temperature checks by the federal government way back on May 9. It says a lot about the molasses-slow systemic response to the health crisis that only now—as June turns into July—are we receiving definitive assurance about what would happen to your fare if you were denied boarding. (For the record, the TSA has so far resisted the airlines' suggestion that the federal government should conduct temperature screenings at airport security checkpoints.)

Previously, the guidance for refunds was ad hoc, as each airline was originally left to come up with its own policy. In some cases, customers who were denied boarding would have been offered another flight within 90 days.

But with this week's announcement from Airlines for America, the rules are finally clear: If you're barred from a flight because of your temperature, you can get your money back—and you don't have to travel later to get it.