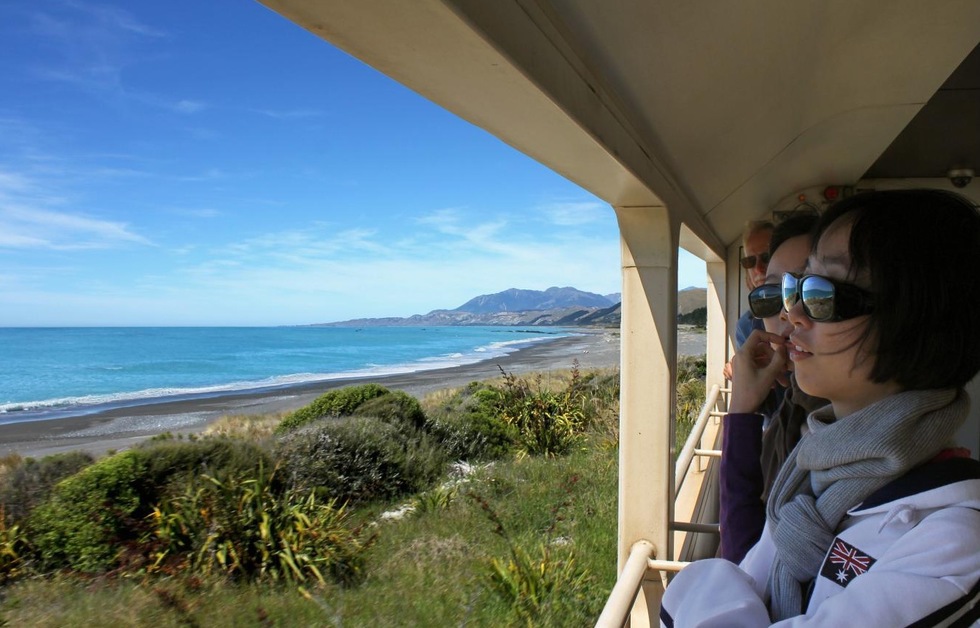 New Zealand's gorgeous Coastal Pacific rail service, which runs between Picton and Christchurch on the South Island's east coast, announced it will return on December 1.

For much of the journey, the route hugs the coast, with the sea on one side and the peaks of the Kaikoura Ranges on the other. The train passes through nearly two dozen tunnels and over some 175 bridges and also traverses grassy plains and winelands, making for some spectacular and varied scenery over a single day trip.

Repairs will be completed in time for the December opening date, near the start of New Zealand's busy summer travel season.

The rail line is a vital transportation resource for tourists who want to tour New Zealand without a rental car, because Picton connects with Wellington and the North Island via ferry. Combine the train with that link, and travelers can see the North Island and major towns on the eastern edge of the South Island with relative ease.

The Coastal Pacific train only operates in the summer. Bookings can be made through KiwiRail.