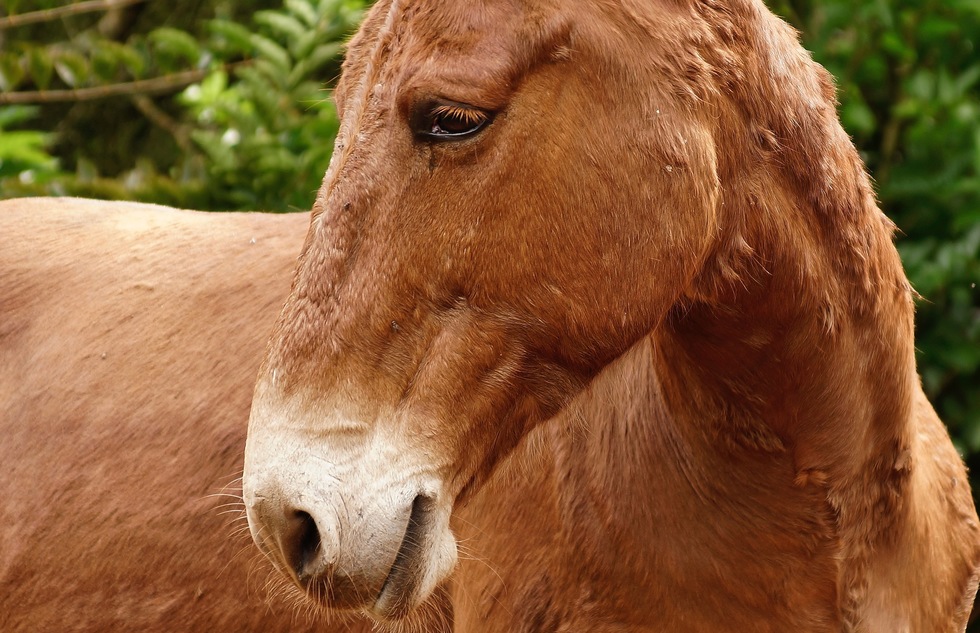 One of the most popular tourism experiences in Hawaii has shut down, possibly for good.

Travel Weekly reports that the operators of the long-running mule rides down the cliffs of Molokai have been evicted from the location where they stable their animals and organize riders for the daylong descent to Kalaupapa National Historical Park some 2,000 feet below.

That idyllic seaside spot was once a "leper colony" where people with Hansen's disease (now the preferred term) were isolated starting in 1866. Today, it's probably the most-visited site on the island, but getting there requires a trek down a steep 3-mile path.


That's why Eldon "Buzzy" Sproat began transporting tourists down the cliffside by mule more than 40 years ago.

Eventually the ride became a can't-miss adventure—in fact, Frommer's advises, "If you have only one day to spend on Molokai, spend it on a mule."

After Sproat died in 2014 and his business partner resigned in 2016, the operation came into the hands of Sproat's family and its company, Kalaupapa Rare Adventures (KRA).

According to news reports, the company claims that the landowners, R.W. Meyer, hiked up the rent in 2017 as part of a scheme to evict KRA and take over the business.
advertisement


R.W. Meyer reportedly counters that KRA refused to show proof of liability insurance and, what's more, declined to pay rent for more than a year before state sheriffs were called to remove KRA from the property.

It all sounds a little like the Broadway musical Rent, only with mules.

The upshot is that mule rides on Molokai are currently suspended and, although R.W. Meyer has said in a statement that the company hopes it "will be able to continue the tradition of escorted tours on Kalaupapa Trail with another company," no such plans have been announced.
advertisement