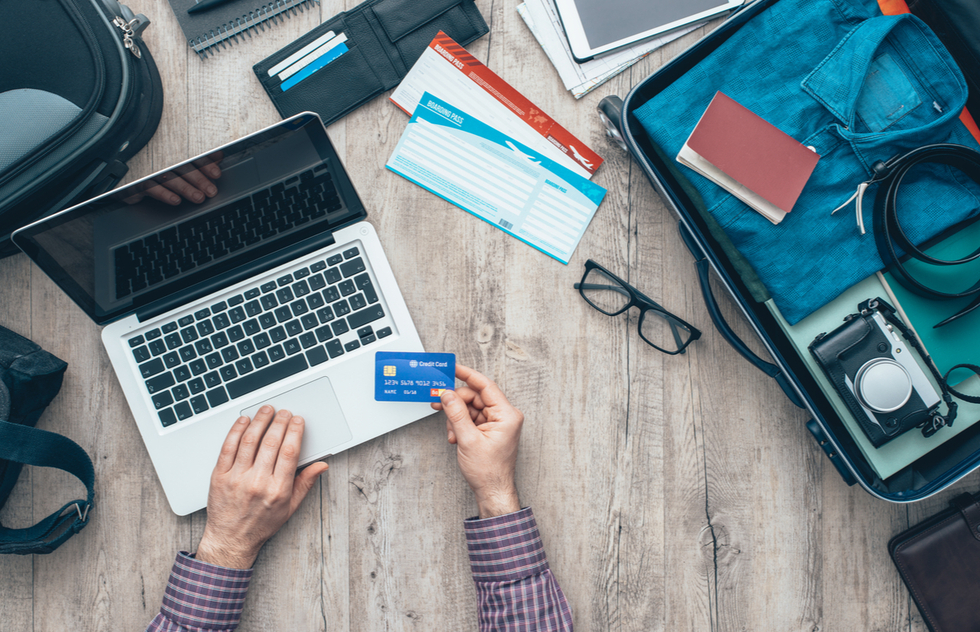 If you've racked up a bunch of air travel miles from a credit card or airline rewards program and you'd like to redeem them for an international flight, a free, new online tool from Nerdwallet is designed to help you maximize your points.

According to the Nerdwallet website, the personal finance company's analysts have figured out that, often, "frequent flyer miles for a specific airline ... are actually more valuable when redeemed for flights on other airlines"—a practice known as a "partner award booking."

Similarly, the generic travel points you accumulate via credit cards from American Express, Chase, and other finance behemoths can be used to book airline tickets using the mobile app or website of the bank or credit card company, but, Nerdwallet says, "often these points are more valuable when transferred to the actual frequent flyer program of an airline."

To determine what to do with your points stash, you can use Nerdwallet's helpful tool to check off the type of points or miles you have—the five biggest U.S. airlines and four major credit cards are listed on the online form—and then where in the world you'd like to go: Europe, Mexico/Central America, the Caribbean, South America, Southeast Asia, Africa, and so on.

So, for example, if you have American AAdvantage miles and would like to go to Mexico, you'll learn that your miles will stretch the farthest if you book flights not with American but with Alaska Airlines, which lets you fly to eight destinations in the country from the U.S. for 17,500 miles each way in economy, compared with 20,000 miles for American. And then, as Nerdwallet points out, you can book your Alaska Airlines flight to Mexico using your reward miles right from the American Airlines website.

If, to take another example, you have generic travel points via your Chase Ultimate Rewards card and you're itching to visit Europe from the U.S., Nerdwallet calculates that the best way to maximize your points is to transfer them to United Airlines' MileagePlus program or, if you've got your eye on Spain specifically, to the rewards program operated by Madrid's Iberia airline.

Granted, Nerdwallet's tool isn't perfect. You may not find your credit card listed on the form and the airline with the best return on your points investment may not have a route near you, particularly if you live in a smaller city.

But the tool can be a useful, quick resource when it comes to organizing the sometimes bewildering options facing those who have points they don't know what to do with.

To try it out for yourself, go to Nerdwallet's website.