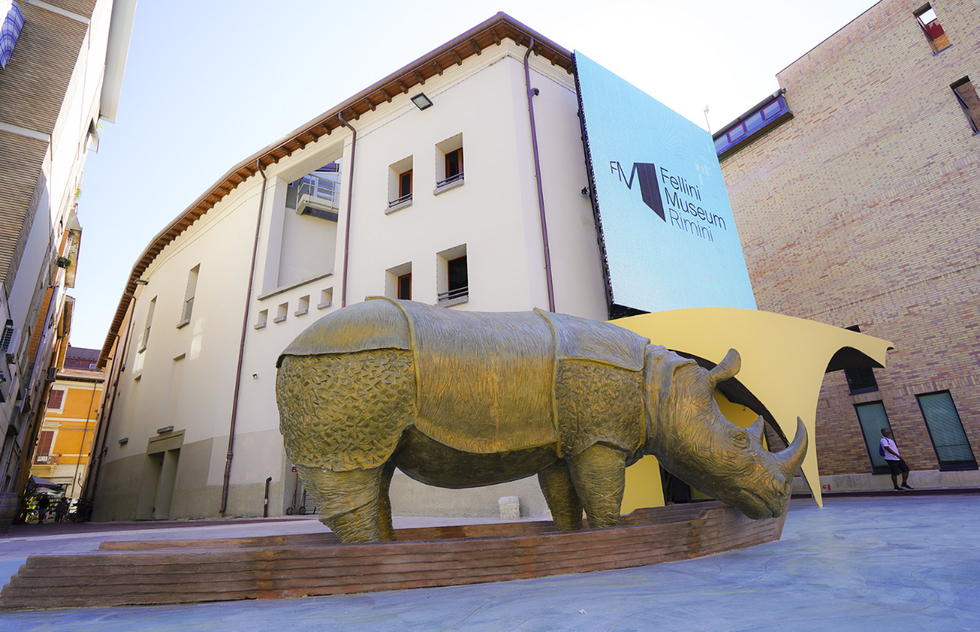 Film Great Federico Fellini Gets His Own Museum in Italy

Located in the seaside city of Rimini in the country's northeastern Emilia-Romagna region, the Fellini Museum, which began welcoming guests in August, occupies two floors of the 15th-century Castel Sismondo as well as the Cinema Fulgor, where Fellini first encountered films during his youth (Fellini was born in Rimini on January 20, 1920, and died in Rome on Halloween in 1993).

Inside the Renaissance-era castle, visitors will find high-tech multimedia exhibits involving video projections, photos, touch-screen panels, and audiovisual effects that showcase the director's work, dreamlike aesthetic, and frequent collaborators such as actors Marcello Mastroianni and Giulietta Masina, who was also Fellini's wife for 50 years. She gets her own room at the museum, according to the New York Times. 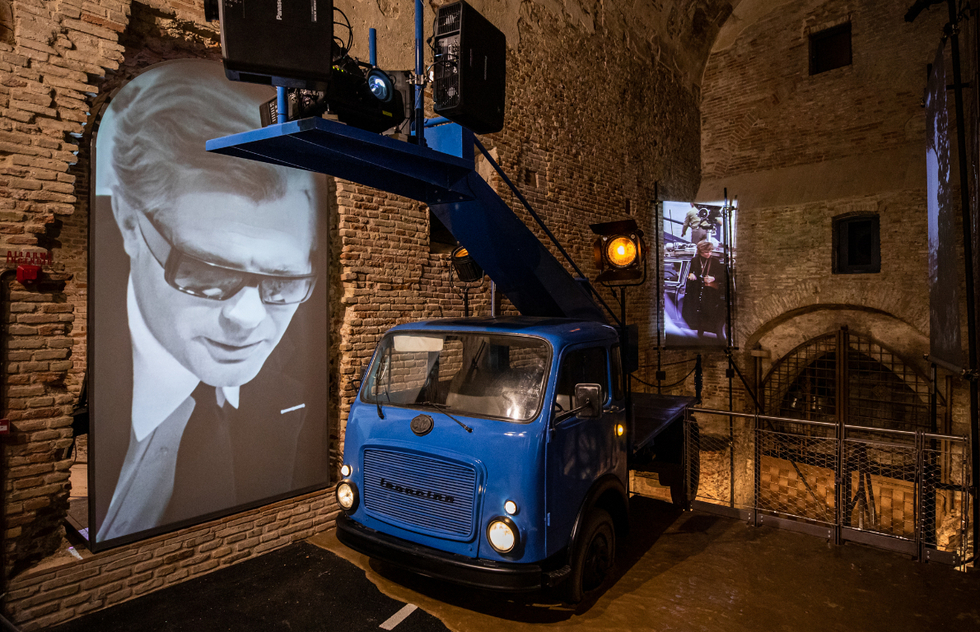 Among the artifacts on display: Fellini's drawings, letters, and original scripts, along with props and costumes, such as the elaborate priestly vestments from the Vatican fashion show featured in 1972's Roma.

There's also a gigantic reclining sculpture of La Dolce Vita star Anita Ekberg that's meant to serve as furniture while you watch clips from the movie—an example, depending on your perspective, of Felliniesque surreality, the Felliniesque objectification of women, or both. 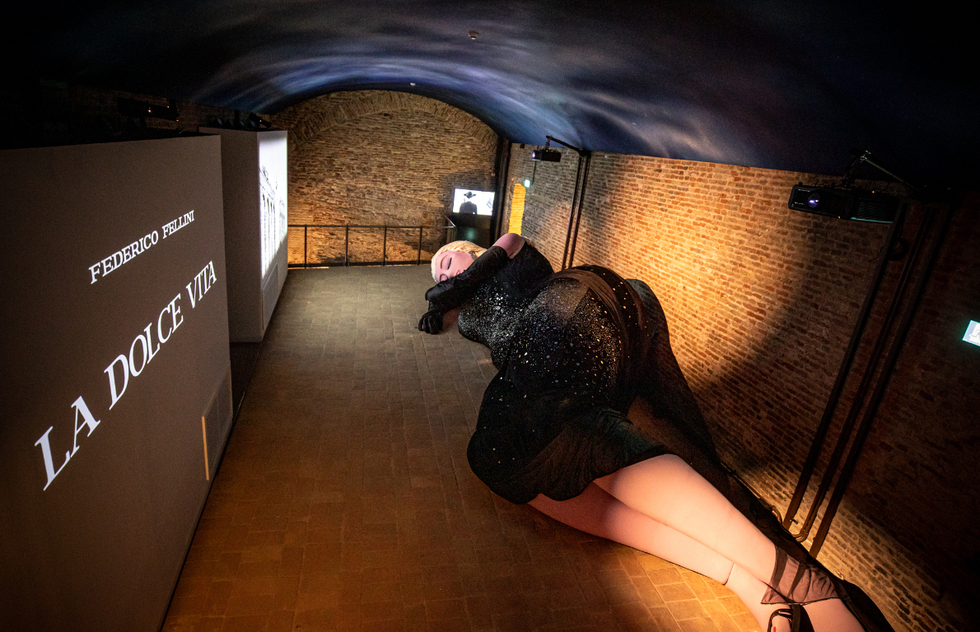 The museum's other building, Fellini's beloved Cinema Fulgor, has been carefully restored to its art-nouveau glory and once again schedules a slate of screenings and special events. A smaller theater on the second floor plays Fellini movies all day long. 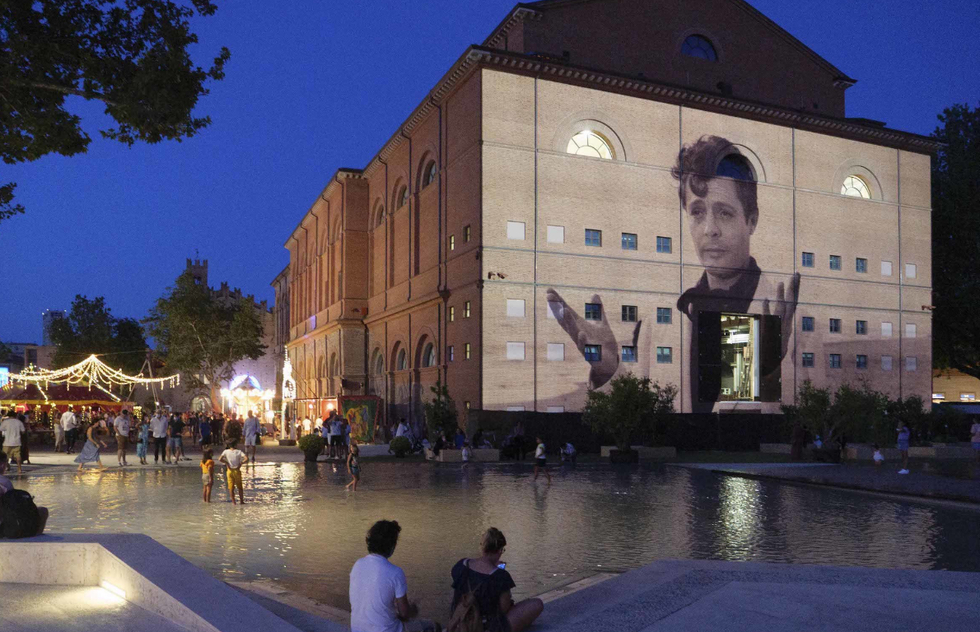 A piazza connecting the cinema and the castle pays tribute to the director as well, with, among other features, a statue of the seafaring rhinoceros from And the Ship Sails On (1983).

Tickets, which must be reserved in advance online, cost €10 ($11) for general admission. Visit FelliniMuseum.it for more information.