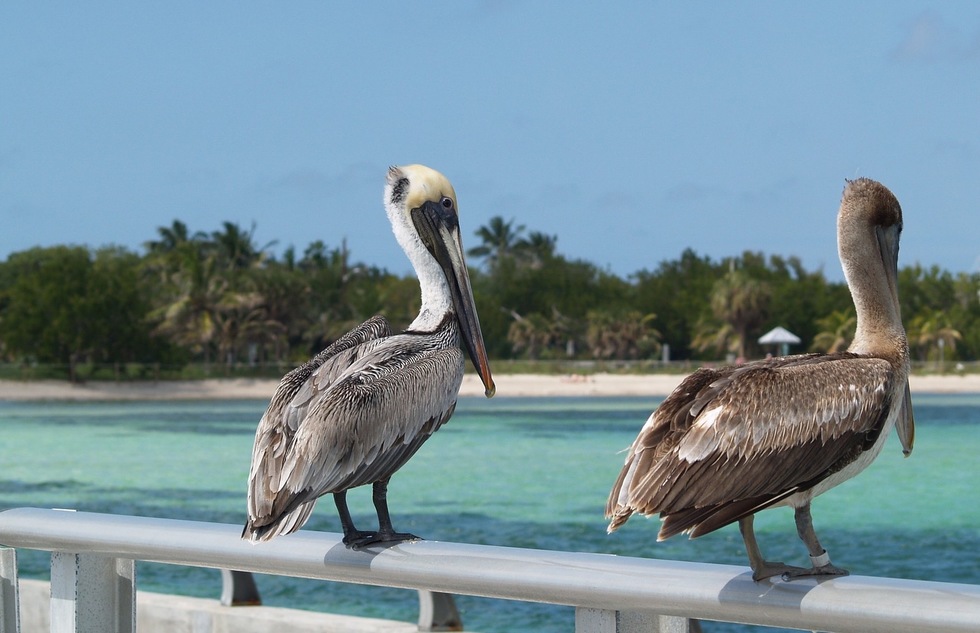 The Florida Keys will reopen to tourists on October 1, government officials there have announced.

The archipelago just off the southern tip of Florida was hit with extreme force by Hurricane Irma on September 10, when the Category 4 storm made landfall, destroying an estimated 25% of homes on the islands.

In the immediate aftermath, officials advised travelers to postpone trips to the area while power and water services were being restored. Initially, there was talk of having things up and running again by October 20.

But electricity is flowing once more, a warning to boil water has been lifted, and those with a stake in Keys tourism are eager to get back to business. Now they say you can resume beachcombing as soon as this Sunday.

You shouldn't have trouble getting there: The airports in Key West and Marathon reopened last week, and the first cruise ship returned to Key West over the weekend.

There are a couple things to keep in mind, however, before you re-book. Given the extent of the damage, there's still a lot of debris to be removed throughout the Keys, and some hotels, restaurants, and other tourist-related businesses and services remain closed or aren't yet operating at full capacity.

Call ahead or look online to search availability.