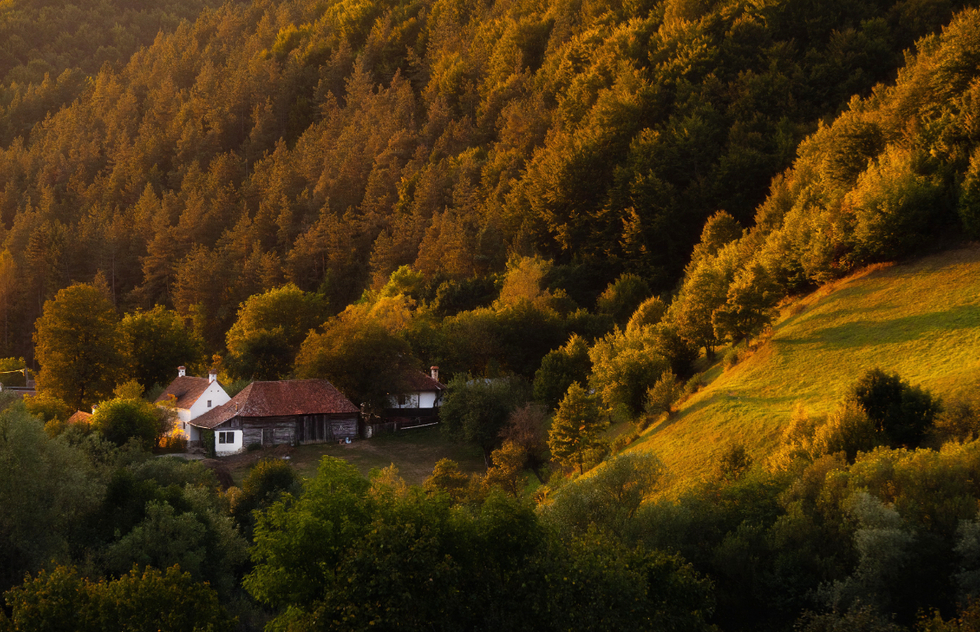 Turns out Britain's King Charles III is a distant descendant of the guy often cited as an inspiration for Bram Stoker's Count Dracula.

According to the people who keep track of these things, the 15th-century Transylvanian ruler Vlad Tepes, aka Vlad the Impaler, aka Vlad Dracula, is Charles's great-grandfather 16 times removed.

Maybe that's one reason why the newly promoted former Prince of Wales feels drawn to this central Romanian region better known (unfairly) for certain spooky-season stereotypes than for its well-preserved medieval villages and dramatic mountain scenery.

Charles became enchanted by Transylvania's biodiversity and the resilience of its rural traditions during an early visit in 1998, reports Reuters.

He has since bought and renovated an idyllic retreat amid the forests and meadows of the Zalán Valley. Formerly known as the Prince of Wales's Guesthouse, the Zalán Guesthouse has rooms housed in several cottages that can be rented by anyone seeking a rustic escape in the foothills of the Carpathian Mountains. 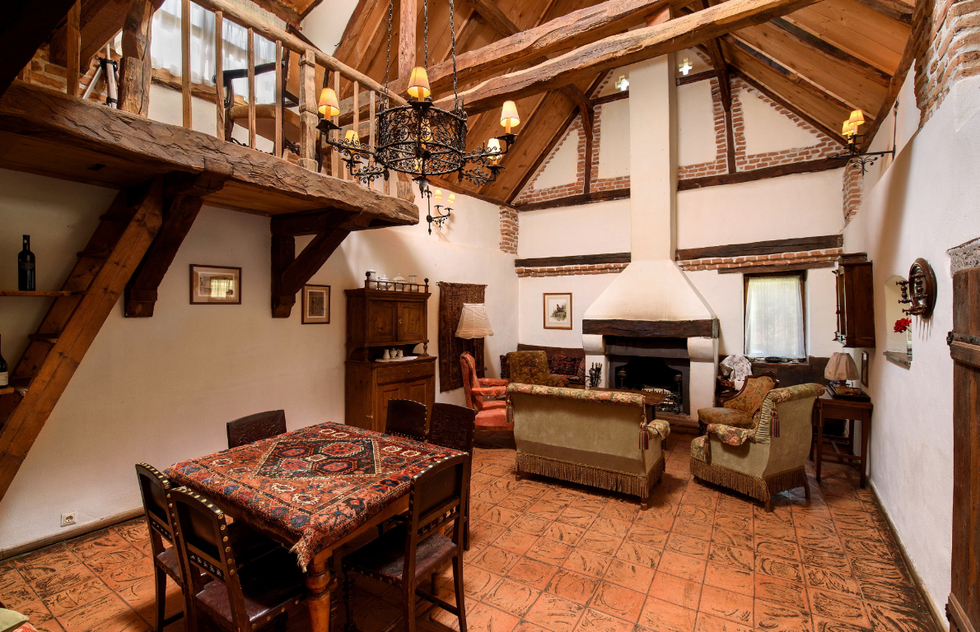 According to its official website, the place has been carefully restored with antique Transylvanian furnishings and traditional textiles. There's no TV or radio on the premises, but you can participate in activities such as horseback riding, group dinners with the other guests, and wintertime sleigh rides. 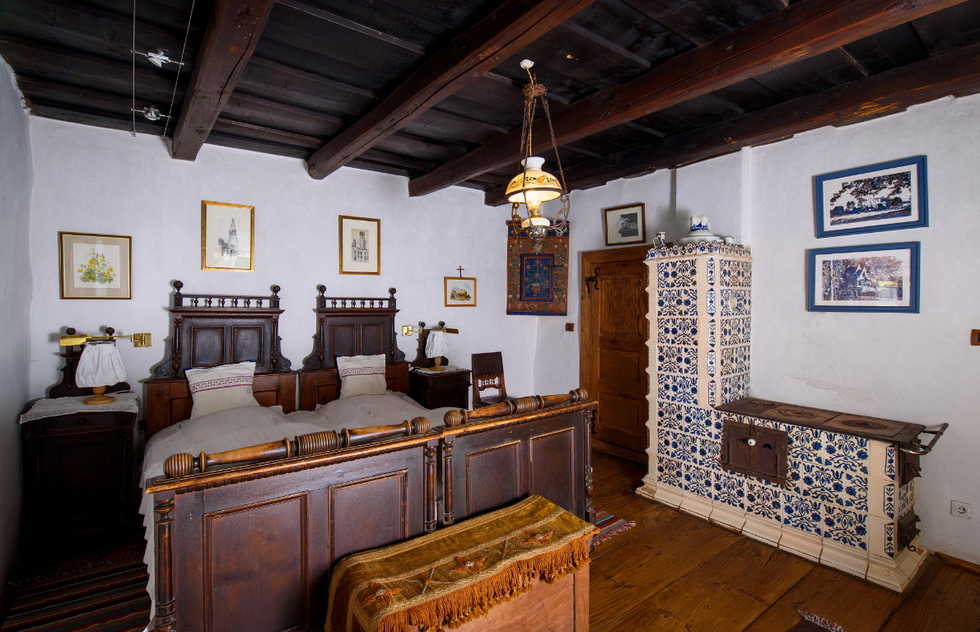 Other opportunities to get to know the real Transylvania—as opposed to horror movie clichés—include meals made with local recipes and ingredients as well as trips to check out artisanal creations in nearby villages such as Viscri, where another Charles-owned building has been converted to an educational center for preserving traditional crafts.

The Zalán Valley sits about 100km (62 miles) north of Bran Castle, often referred to as "Dracula's Castle" despite lacking any verifiable connection to Stoker, Vlad, or, for that matter, the bloodsucking undead.

Though Charles has reportedly vacationed at his Zalán getaway on several occasions, prices for renting a room at the guesthouse start at a far-from-astronomical €157 ($155) per night. Proceeds go to The Prince of Wales Foundation in Romania, which supports several charitable projects in the country.

For more information or to book a stay at the Transylvanian guesthouse, go to the property's website.