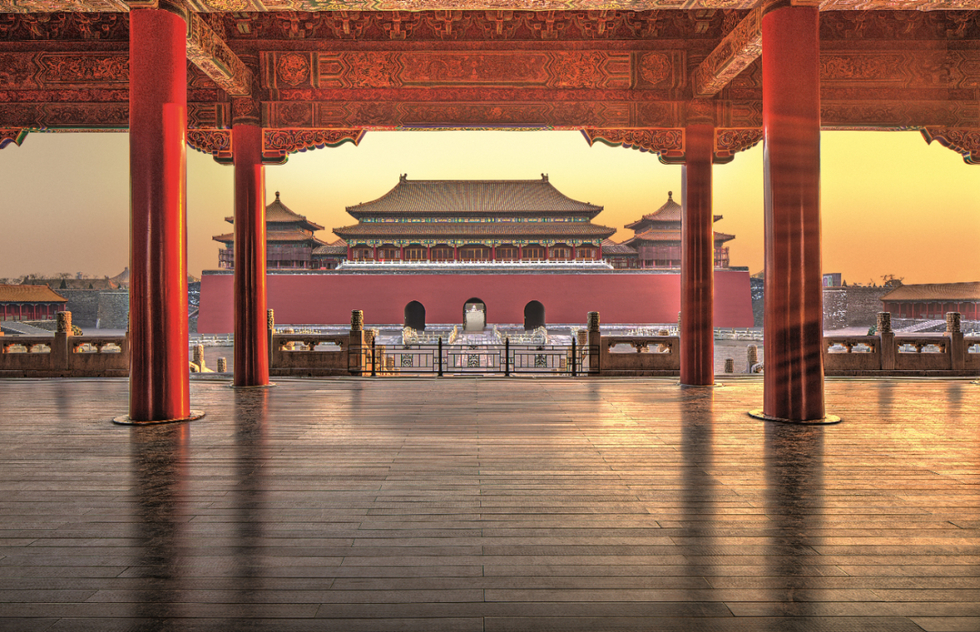 Marco Polo called it the "greatest palace that ever was." Franz Kafka, who never visited China except in his imagination, took the very Kafkaesque view that the 180-acre cluster of red walls, gold-capped pavilions, courtyards, and winding corridors inspires both awe and dread.

He pictured Ming and Qing Dynasty emperors set amid a "glittering yet mysterious" throng of courtiers and concubines in an atmosphere of splendor, secrets, and malice. 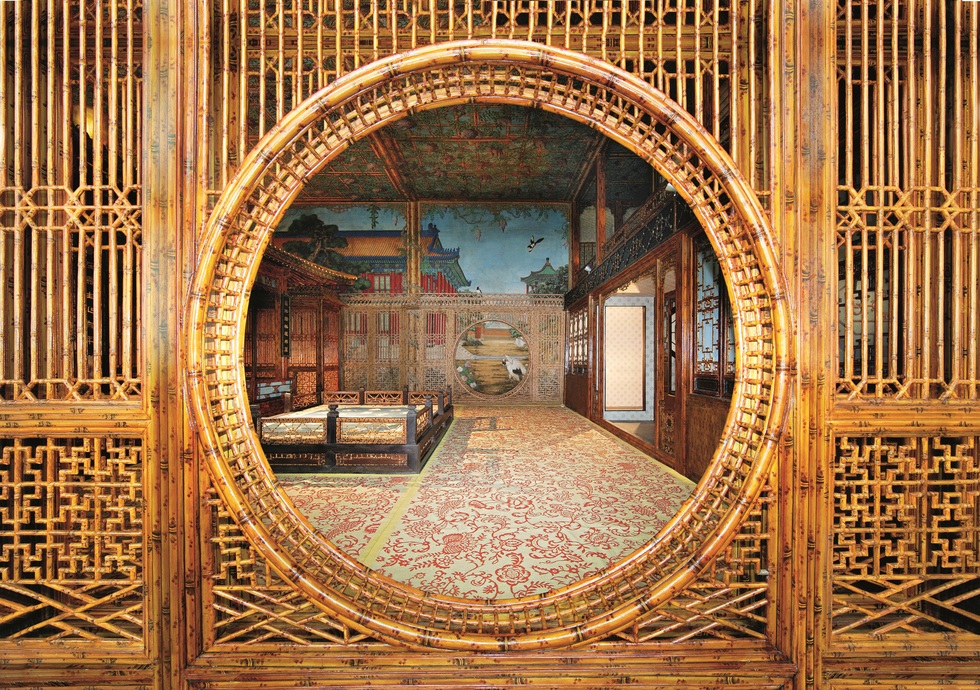 Forbidden City: The Palace at the Heart of Chinese Culture, a lavish new book published by Assouline, takes readers inside this 600-year-old seat of power.

Scores of photos and illustrations show off the architecture as well as artifacts such as imperial robes, porcelain vases, and other treasures dating as far back as the reign of the Yongle Emperor in the early 1400s. 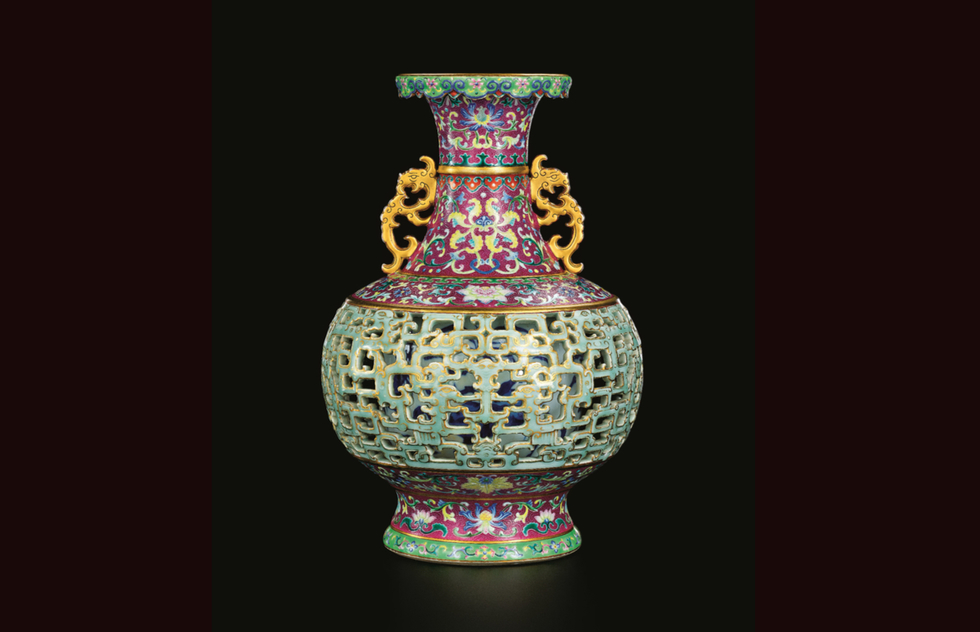 The text is by Pulitzer Prize winner Ian Johnson, who relates the long history of the palace while uncovering the ways that the Forbidden City remains a potent symbolic force in China today.

"The Forbidden City [is] a center of Beijing life," writes Johnson, "a beating heart of a new superpower looking for its future in its past." 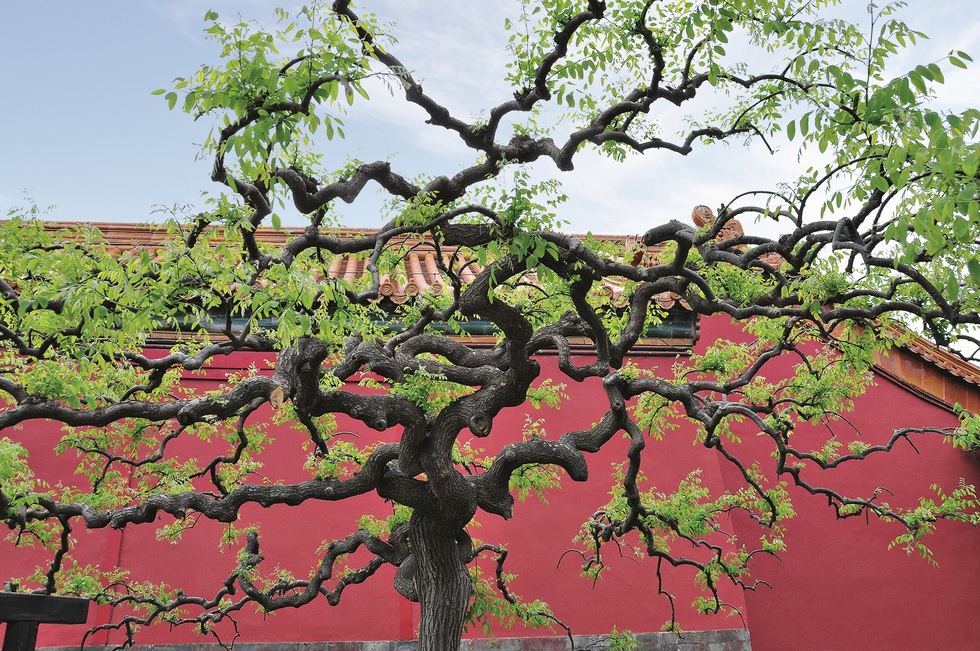 The luxe, 200-page volume is part of Assouline's Ultimate Collection of hand-bound tomes that are gallery-worthy artifacts in their own right—with price tags to match.

The $995 Forbidden City book comes in a glossy red box meant to recall traditional Chinese lacquerware. For a limited time, buyers also get a bright yellow Assouline tote and even white gloves to avoid getting fingerprints on the slick pages, color plates, or full map of the palace grounds. 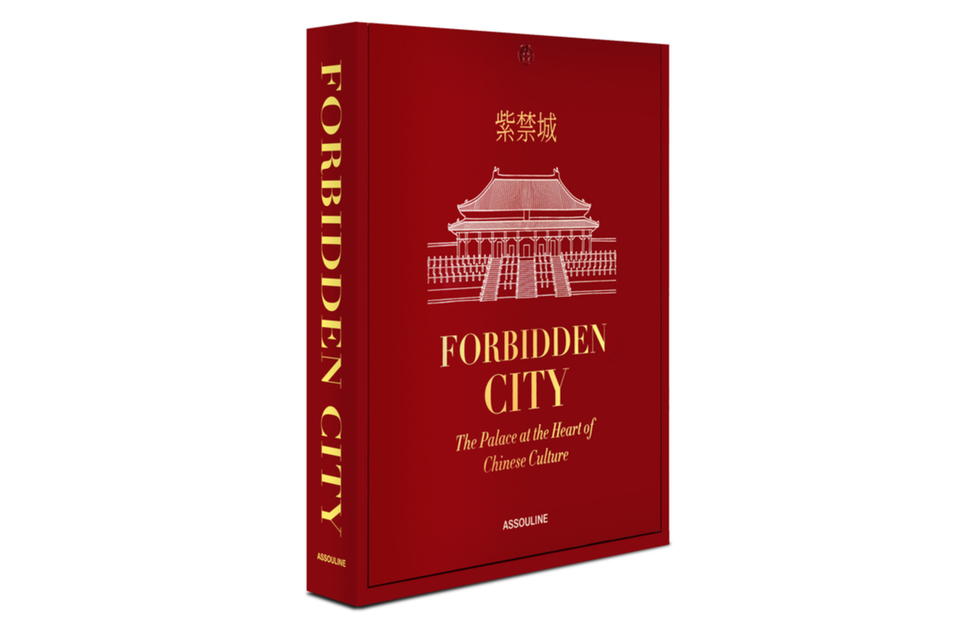 Sure, it's a splurge, but what else are you spending your international travel budget on these days?