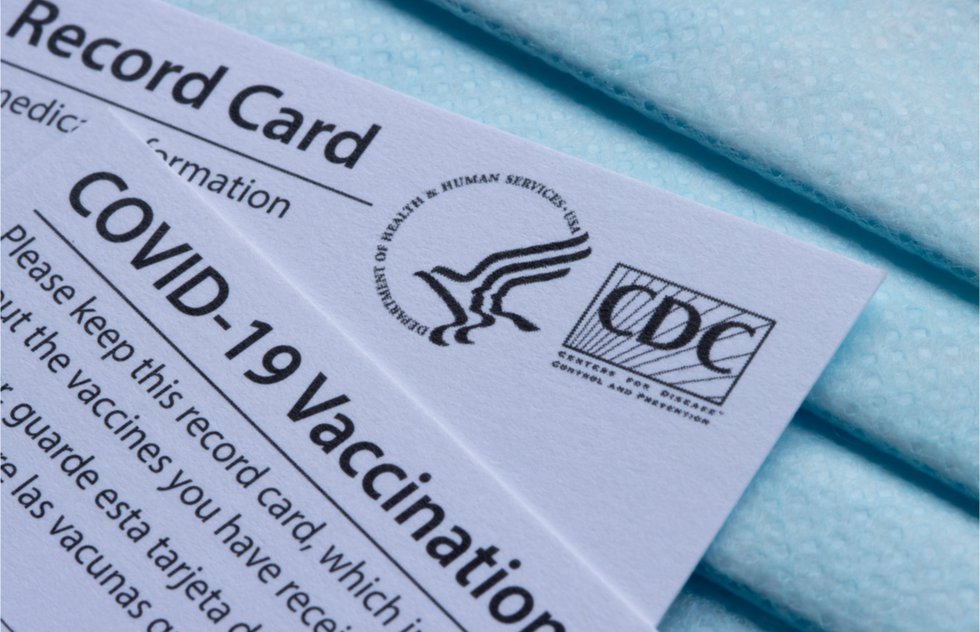 Hawaii Nails Tourist For Saying She Took the "Maderna" Vaccine

When we warned you that Hawaii isn't messing around with jokers who try to pass off fake Covid-19 vaccination cards, apparently not everyone heard us.

Mrozak probably thought she got away with having a nice vacation. On August 23, after she slipped away before screeners could verify her hotel reservation or flight home, Hawaii's Safe Travels Program administrator reported Mrozak had entered the state on possibly fraudulent documentation.

Honolulu TV station KHON reports Mrozak wasn't arrested until she checked in at the airport on August 28 for her Southwest Airlines flight back to the mainland.

While Mrozak was presumably frolicking around Oahu, the state Attorney General's Quarantine Compliance Team sprang into action in a crackpot version of CSI: Pandemic Narcissist Unit.

Investigators soon discovered that Mrozak's filed documentation claimed she was staying at a hotel that had, in fact, never heard of her. Then officials found that the state of Delaware, where the traveler's supposed CDC-issued card stated she was vaccinated, also had no record of her.

The best gaffe of all: Mrozak's card claimed she had received the "Maderna" vaccine formulation. The real maker is Moderna (and studies are finding it to be among the most effective in antibody protection, by the way).

24-year-old Chloe Mrozak from Illinois was arrested after allegedly using this fake #COVID19 vaccine card to enter Hawaii and avoid travel restrictions — it says “Maderna” instead of “Moderna” @KITV4 pic.twitter.com/1EWp3eG3OR

Authorities eventually cracked the case using the woman's Facebook page, where they identified her by a distinctive tattoo and tracked her down in the flesh.

Hawaii, as we've been saying, cannot afford any more infection than it already has or the medical system could collapse.

Mrozak isn't the first tourist to be arrested for lying—but she merits the biggest d'oh! so far.

The state's governor has begged tourists to stay away until late October at the soonest. While it's still legal to visit Hawaii for nonessential travel, visits have to be carried out in compliance with the state's Safe Travels protocols.

It's a valuable (and darkly hilarious) lesson: The authorities may not check your vaccination claims at home, but somebody in Hawaii definitely will. Don't lie about your status, your hotel, or your plans—because the state is aggressive about protecting itself, and it will check.

If you don't want to follow the local rules, don't go.