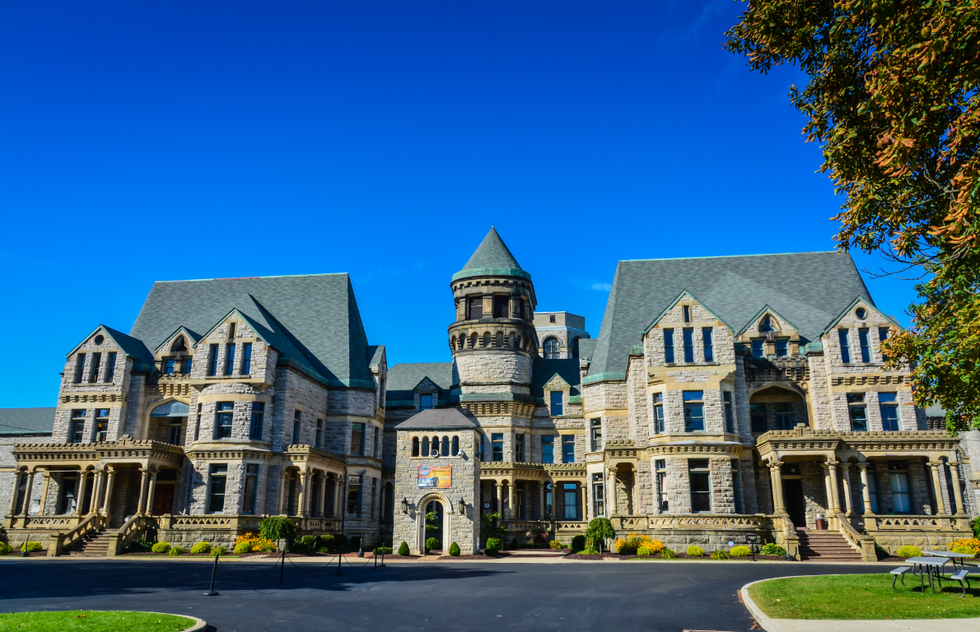 How to Tour the Prison Where "The Shawshank Redemption" Was Filmed

Maybe you'll never make it to the shores of Zihuatanejo like Andy and Red at the end of The Shawshank Redemption. But hey, you can take a newly launched bus tour of the 1994 prison drama's filming locations in northern Ohio.

Set in and around the town of Mansfield, located about midway between Columbus and Cleveland, the guided excursion, which debuted last month, takes riders to 10 places that appeared in the beloved movie and onetime TNT mainstay before culminating in a tour of the Ohio State Reformatory, the retired, Romanesque prison that played the fictional Maine lockup onscreen.

The bus tours are available on Saturdays and Sundays into early September; tickets are $99 per person for the 4.5-hour experience (no kids under age 13 allowed).

But you don't have to spend all that time and money to see the huge, castle-like prison in person.

Self-guided tours of the cinematic slammer cost $25, or, for $10 more, you can opt for the "Hollywood Meets History" guided tour to get the lowdown on the site's past and see the areas the filmmakers used for the warden's office, the room where Tim Robbins's Andy carries out his money-laundering operation, the supremely depressing hotel room inhabited by aged ex-inmate Brooks (James Whitmore) after he's released, and the yard where prisoners get some fresh air. 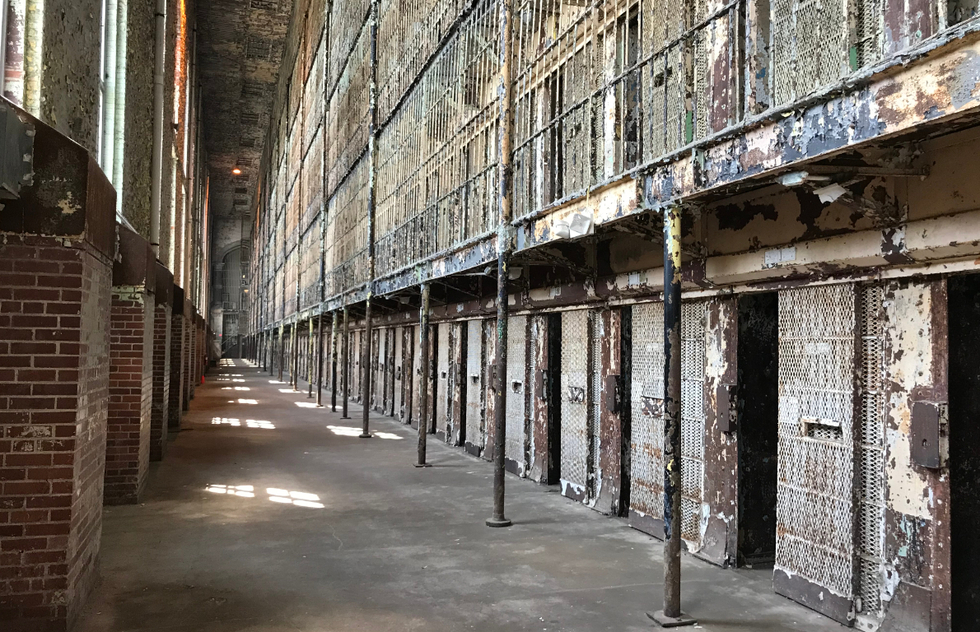 You'll also see lots of cells (keep an eye out for escape tunnels) and learn about the place's real-life history, starting with its 1896 opening as an institution dedicated to rehabilitating the incarcerated and ending with its court-ordered closure in 1990 due to inhumane conditions.

You don't have to pay for the bus trip to tour Shawshank filming locations beyond the prison, either.

The self-guided Shawshank Trail has maps and driving directions to noteworthy stops such as the bench in downtown Mansfield where Brooks forlornly feeds pigeons, and the rural spot, near Malabar Farm State Park, where Red (Morgan Freeman) discovers a windfall left for him by Andy. (Unfortunately, the beautiful oak tree featured in the movie is gone, thanks to severe storm damage.)

For more information on tours, special events, and ghost-hunting evenings at the Ohio State Reformatory or to purchase tickets, go to MRPS.org.