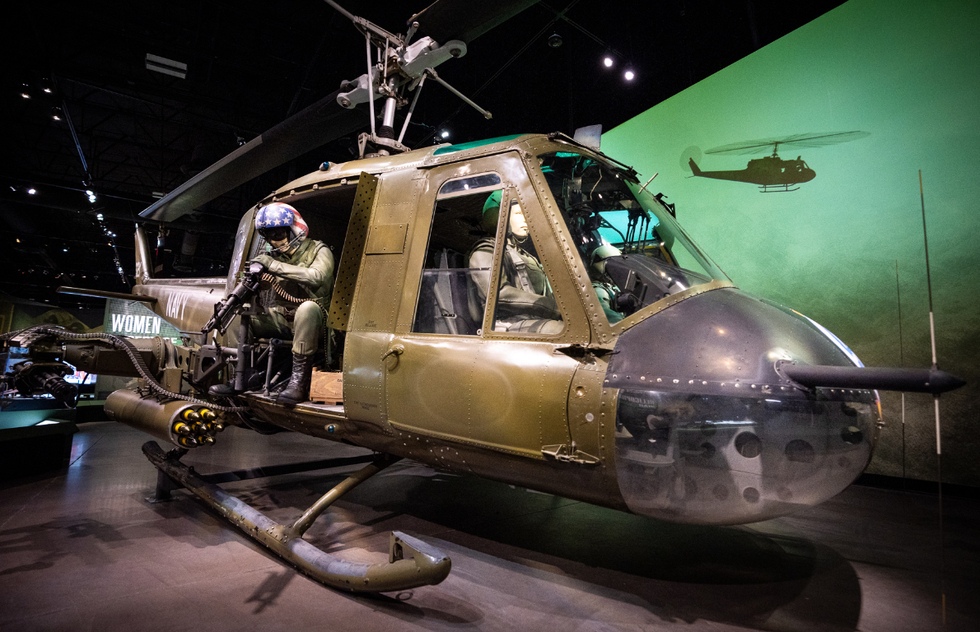 Huge Collection of Military Vehicles Now on Display Near Yellowstone

Travelers in northwest Wyoming can now tour a collection of 500 military vehicles, artillery pieces, naval vessels, and aircraft at the new National Museum of Military Vehicles in Dubois, located east of Jackson, the gateway to Grand Teton and Yellowstone national parks.

The $100 million, 140,000-square-foot museum, which had its grand opening earlier this summer, is funded entirely by former St. Jude Medical CEO Dan Starks and his wife, Cynthia, in order to stash Dan's enormous collection of tanks, helicopters, fighter jets, and such.

Starks told Wyoming Public Radio he started out wanting to restore an old World War II Sherman tank for a Fourth of July parade. Before he knew it, he had scores of decommissioned military pieces. And you thought your souvenir refrigerator magnets were getting out of hand.

The carefully restored vehicles at the museum date back to 1897, according to a press release, though exhibits place special emphasis on the American experience in World War II and the conflicts in Korea and Vietnam.

The aim is to explain how the military artifacts were used and pay tribute to the veterans who used them. 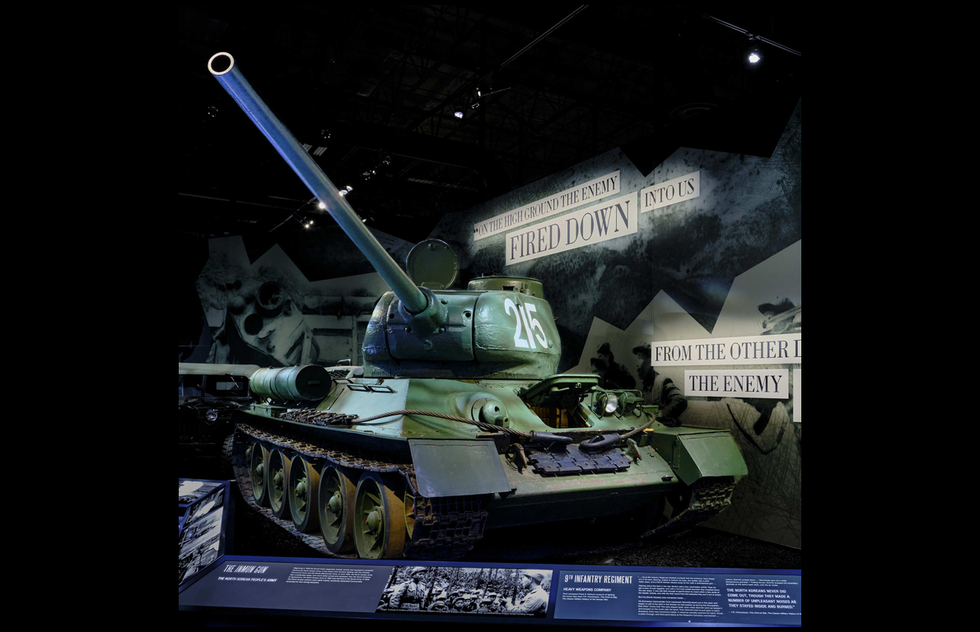 There are historically significant non-vehicular items on display as well, including a revolver that belonged to Wild West lawman Wyatt Earp, a Winchester rifle owned by Lakota war chief and Battle of the Little Bighorn participant Rain-in-the-Face, and the musket that supposedly fired the first shot at the Battle of Bunker Hill during the American Revolution.

Tickets for the National Museum of Military Vehicles cost $20 apiece for adults, $12 for kids ages 8 to 17. Admission is free for kids ages 7 and under and for U.S. military veterans and active duty service members. To purchase tickets in advance, go to NMMV.org.