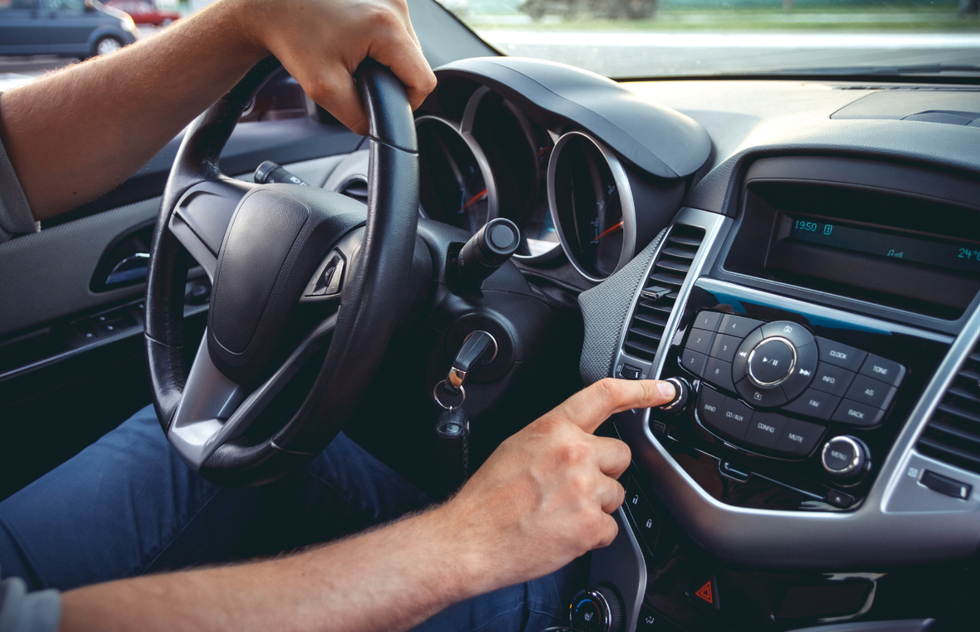 A new state law in Florida affects everyone who gets behind the wheel there—and that includes tourists on road trips, in rental cars, and anywhere else except maybe Tomorrowland Speedway at Walt Disney World.

Under the regulation, which went into effect July 1, motorists on Florida's roads and highways are banned from playing car radios and other sound systems at volumes that can be heard from a distance of 25 feet or more from vehicles. Twenty-five feet is a little less than two average car lengths.

In the immediate vicinity of churches, schools, and hospitals, there is no distance requirement; the statute only stipulates that music may not be "louder than necessary for the convenient hearing by persons inside the vehicle."

Violators may be ticketed to the tune of $114 to $116, depending on the county where the music was blasted, according to news reports. The law applies to parked and moving cars alike.

Courts struck down a similar noise ordinance a decade ago, according to Forbes, but Florida legislators passed the new one in May as part of a backdoor effort to crack down on rowdy pop-up parties, such as those that produced scenes earlier this year of spring break chaos from South Beach to the Panhandle.

The loud music ban has the support of some local residents weary of late-night revelry and the support of law enforcement officials who say thundering tunes can cause certain safety hazards, such as preventing those inside the car from hearing emergency sirens outside.

But opponents of the measure counter that it could be used as a pretext for police officers to pull drivers over and conduct unwarranted searches of their vehicles or otherwise harass motorists.

Critics worry as well that the law will unfairly target drivers of color.

As Ben Frazier, president of Jacksonville's Northside Coalition, a civil rights organization, put it to the city's News4JAX TV outlet, “Our primary concern is the new loud music law may be enforced on a racially disproportionate basis by police officers who may prefer to listen to the loud music of country artist Garth Brooks rather than Kanye West."

Police authorities are already enforcing the new law, though cops in the Orlando area told local news reporters that, for now, loud music players are only getting warnings—rather than tickets—at traffic stops until the regulation is more widely known.