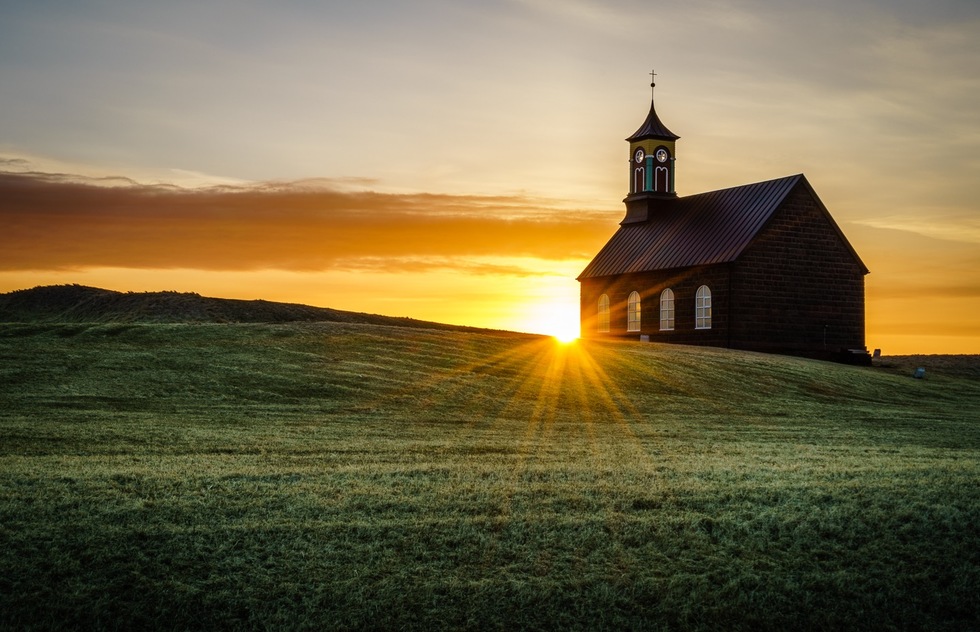 In Late Autumn, Fly to Iceland for $99 Each Way

The following is in the nature of a “believe-it-or-not” category of travel.

A scrappy budget airline of Iceland (the aptly named WOW Air) has just announced that for scattered flights to Reykjavik in August, September, and October, it will charge only $99 each way!

Specifically, you’ll be able to fly to Iceland’s capital from 10 U.S. cities at that remarkable price.

Although that $99 outlay will take you only to Iceland, you can pay another reasonable sum to fly onward to Europe (like $179 to Brussels).

The $99 price is already being sold, but obviously, not all flights are priced at the breathtaking $99.

WOW Air is at https://wowair.us.