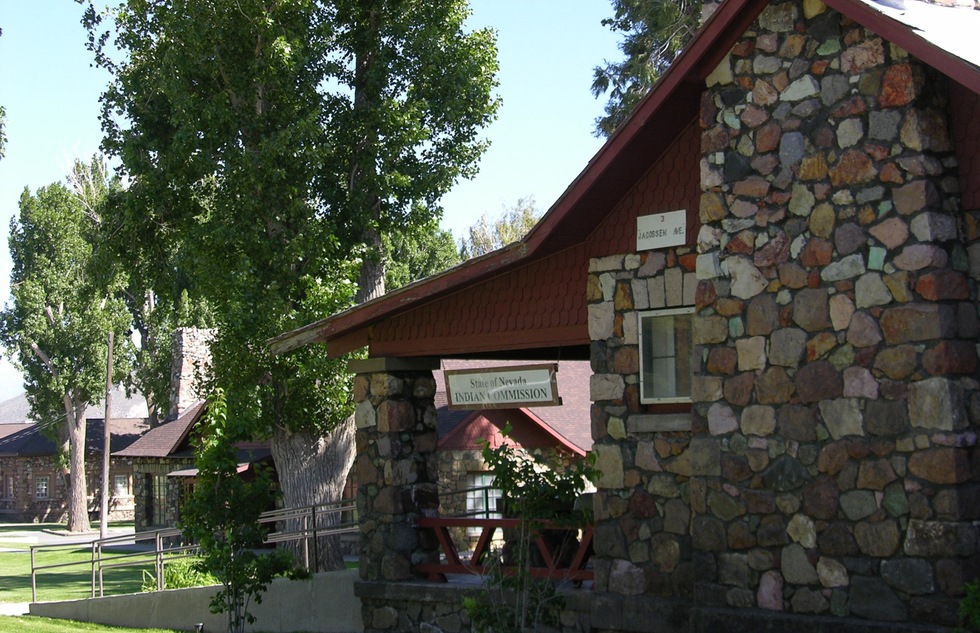 In Nevada, a School for Stolen Native American Kids Will Be a Museum

Starting in the late 19th century, the U.S. government forced tens of thousands of Native American children to leave home and attend boarding schools with the goal of assimilating students into the dominant Euro-American culture.

While providing a basic education, the schools also often required Native attendees to do manual labor and forbade them from speaking their languages, carrying out cultural practices, and even contacting their families.

One of the institutions that inflicted untold psychic damage on generations of kids in this way was the Stewart Indian School outside Carson City, Nevada.

Opened in 1890 for Washoe, Paiute, and Shoshone students, the school was in operation until 1980—though in later years, attendees were allowed to speak Native languages and take classes in Native cultures. That was after the 1934 passage of the Indian Reorganization Act, allowing for the self-government of Native peoples.

Today, the Stewart site is best known for the stone masonry of its buildings, most of them crafted by Native workers in the early 20th century. An audio tour you can access via mobile phone features alumni describing what life was like there.

Thanks to funding from the state of Nevada, a soon-to-open cultural center and museum will provide further context.

In contrast to the school's early history of banning Native languages and customs, the new center will celebrate them, while telling the full story of the people who lived here.

There will be space for storytelling by members of local tribal nations, as well as craft demonstrations and displays of Native art.

The central historical exhibit will feature a detailed timeline of the school's 90 years in operation, including class photos, first-person accounts from former students, and documents such as schedules and lesson plans.

Far from gliding over the sorrowful history of the place, the museum aims to demonstrate, according to a press release, "how the school impacted the students and their families emotionally and psychologically and [how] that trauma is carried over to their descendants today."

The opening is scheduled for autumn.
Arts and Culture
Local Experiences
News