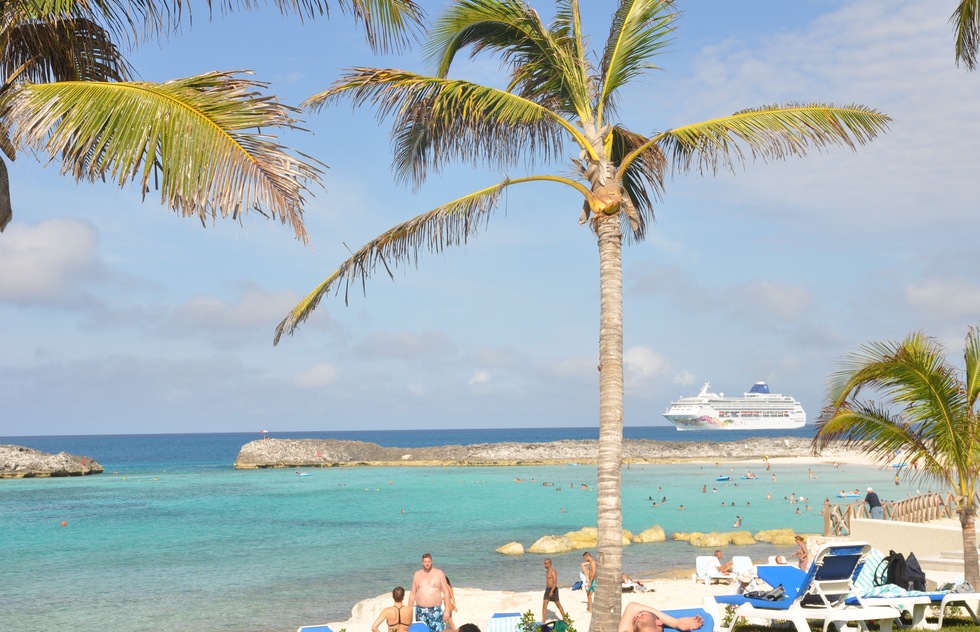 On the day that the Trump Administration abruptly banned all sailings to Cuba last week, some 800,000 travelers were left holding cruise reservations to the island nation for the coming months, according to the Cruise Lines International Association, an industry trade group.

The cruise lines quickly issued cancellation and change policies, followed as rapidly by pretty remarkable deals to fill now empty sailings on the ships that used to go to Cuba.

Leading the fire-sale brigade is Norwegian Cruise Line (NCL), which has not only dropped prices for upcoming Bahamas itineraries to less than $60 per day (for cruises of 3 or 4 days duration), but is also throwing in an open bar, something that's never done.

The no-longer-Cuba-bound ships in question, the Norwegian Star and Sun, are both older vessels (launched in 2001) that underwent major renovations in 2018.

That means they'll look spiffy and have a variety of dining and bar options, but won't have some of the newer, crowd-pleasing features onboard NCL's younger ships.

But when you're paying less than $60 per day and getting unlimited booze, who cares that there won't be a go-kart track on the top deck?

To book, we recommend contacting a travel agent or agency that specializes in cruises rather than going directly to NCL. Why? Cruise specialists may have the clout to wrest even more freebies and extras from the company.

We'll keep our eyes open for other deals from NCL's competitors. Watch this space.