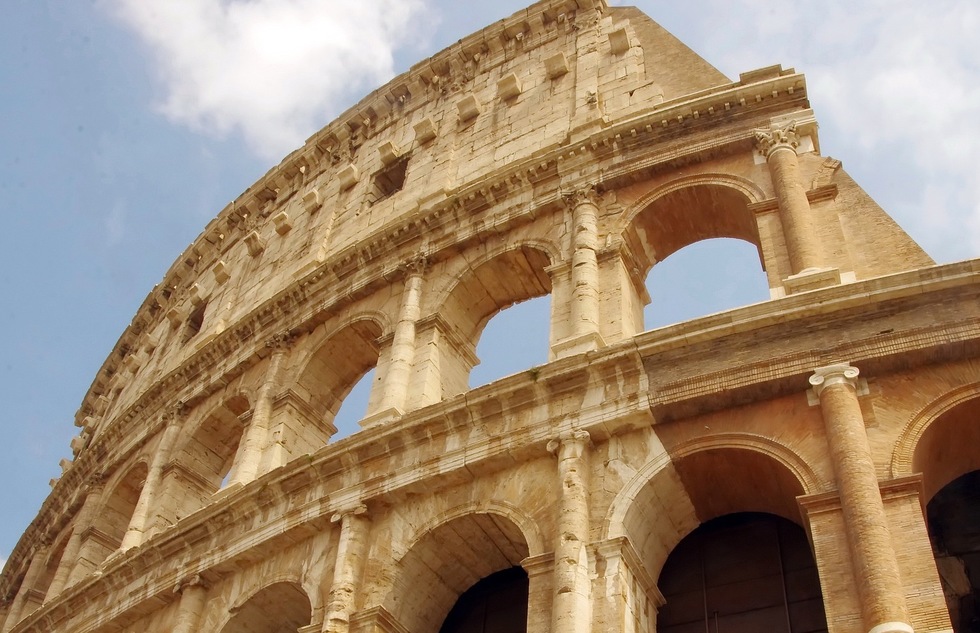 Rome remains a destination that rarely lacks for tourists. In 2017, more than 14.5 million of them visited the Eternal City—a nickname that might as well refer to the wait times in line for the Vatican during summer.

But even more travelers could soon begin queuing up for trips to the Italian capital thanks to a new initiative from state-owned national carrier Alitalia.

From now until the end of the year, Alitalia passengers can make stopovers in Rome lasting up to three days before continuing on to their final destinations, and they'll be charged as if they only took one flight.

That means that you can fly from, say, New York City's John F. Kennedy International Airport to Rome's Fiumicino Airport, spend a couple days living la dolce vita amid ancient ruins and stylish cafes, and then return to Fiumicino for a final flight to Paris or Tokyo or Johannesburg or dozens of other cities served by Alitalia—and the airline will treat your Roman interlude as a simple layover.

Not all carriers—especially U.S.-based ones—allow this service. If you fly with those that do, a stopover can be like adding a miniature vacation to your vacation.

In Alitalia's case, there are certain restrictions: The entire trip has to be booked with that airline (one of the flights can't be from United Airlines or Delta, for instance). And the final destination of the Rome stopover can't be in Italy or North America.

But that still leaves most major cities in Europe as possibilities, as well as enticing destinations in Africa, Asia, and the Middle East.

What's more, you can store your luggage at the airport at no additional cost and take advantage of special rates at participating accommodations.

Alitalia executives are positioning the new stopover program as an effort to boost tourism in Rome. But since Rome doesn't need help in that department—in fact, cities across Italy are brainstorming ways to combat over-tourism—the move is more likely an attempt to attract passengers and boost sales at long-troubled Alitalia. The carrier's revenues went up slightly in 2017, but only after six years of declines.

Still, if the company wants to vie for our attention with the prospect of free stopovers in one of Europe's most glorious cities, we're not complaining.

Although the rules of the Rome Stopover are fully explained on Alitalia's website, the best way to book the special is to call the airline directly. The right phone number for your location can be found here.