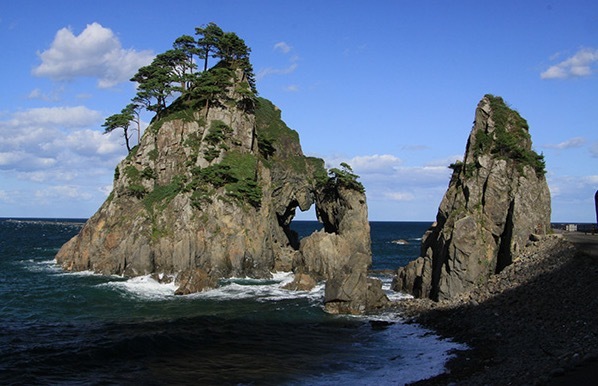 Fewer than 2% of international visitors to Japan venture farther north to the vast, remote, and undeveloped region of Tohoku.

That may change soon as word gets out: The final section of Japan’s longest hiking trail was completed in June.

Stretching more than 600 miles along the Pacific coast, the Michinoku Coastal Trail was conceived after the 2011 earthquake and tsunami as a way to breathe new life into affected areas by promoting their natural wonders and village life.

Named after Tohoku’s ancient nickname (Michinoku means “end of the road”), the trail passes through four prefectures, from Aomori Prefecture’s Hachinohe City in the north and extending the lengths of Iwate and Miyagi prefectures before ending in Fukushima Prefecture’s Soma City in the south.

It also takes in somber reminders of the tsunami, including a former elementary school now preserved as a memorial and the Rikuzentakata “Miracle Pine Tree,” which miraculously survived the waves that swept everything else away. 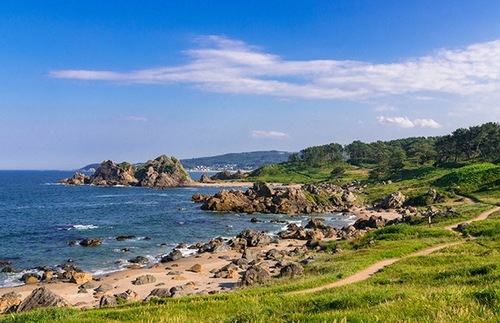 It takes a good month or longer to hike the entire length, but there are more than 15 campgrounds plus hotels and ryokan (Japanese inns) along the way. The trail is also divided into distinct sections for easy day hikes.