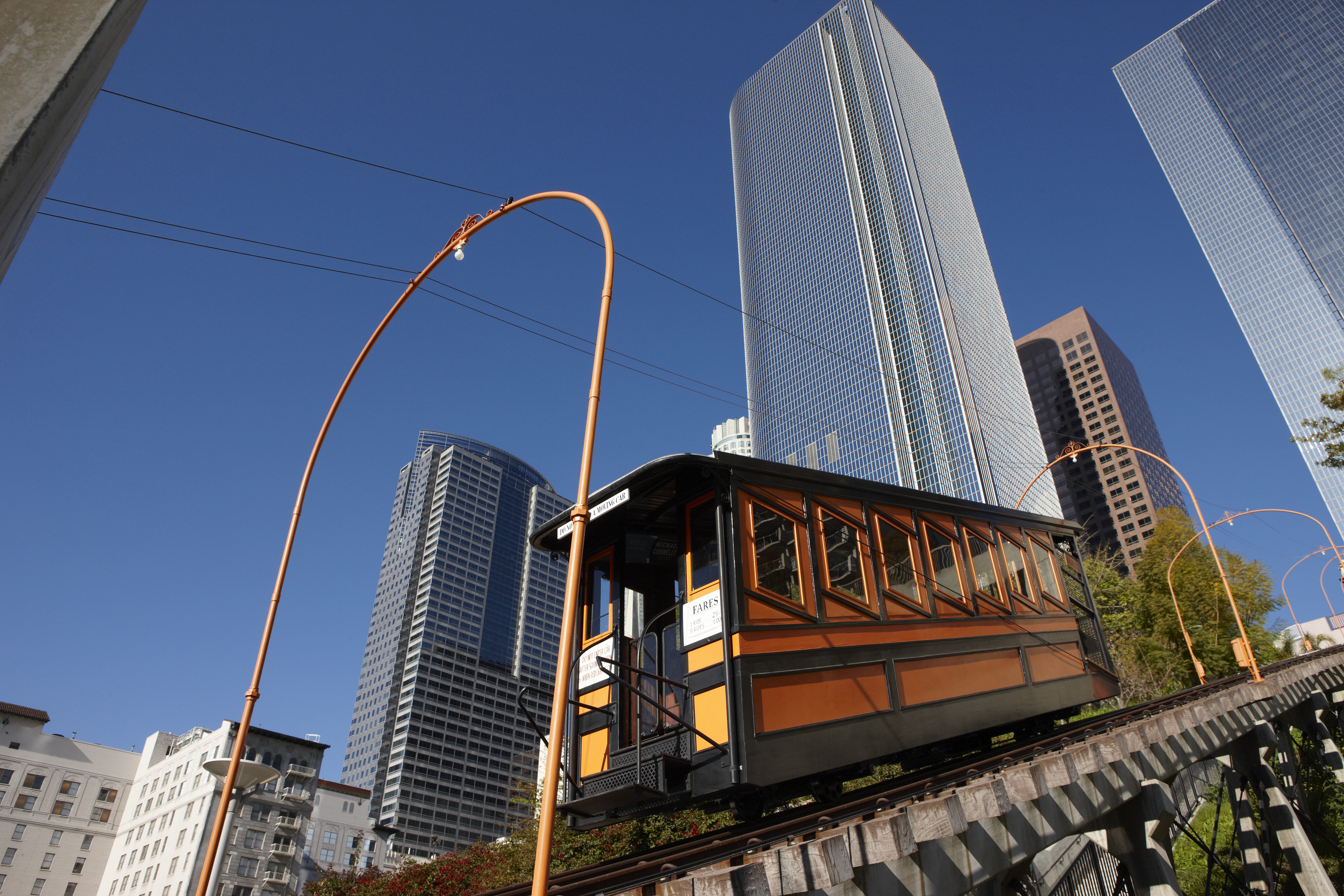 Except for a single day during the shooting of La La Land, the Angels Flight funicular railway in downtown Los Angeles hasn't operated since 2013.

That's when a derailment during the long-running tourist attraction's steep sojourn on Bunker Hill prompted officials to close the ride down, pending repairs.

La La Land director Damien Chazelle secured special permission to capture a kiss between the movie's stars, Emma Stone and Ryan Gosling, aboard one of the railway's two cars. That smooch can be glimpsed in the below trailer around the 0:30 mark.


But as of August 31, you won't need special permission to take your own ride aboard the funicular because it's reopening to the public.

Thanks to a public-private partnership, Angels Flight has been upgraded to modern safety standards, including the construction of an emergency exit and the installation of taller train doors to prevent passengers from falling out.

Now all you need is to get yourself a Ryan Gosling and you'll be set.

Here's a video by our editor, Jason Cochran, showing what the ride was like in 2012: